Police officer caught on camera using mobile at the wheel 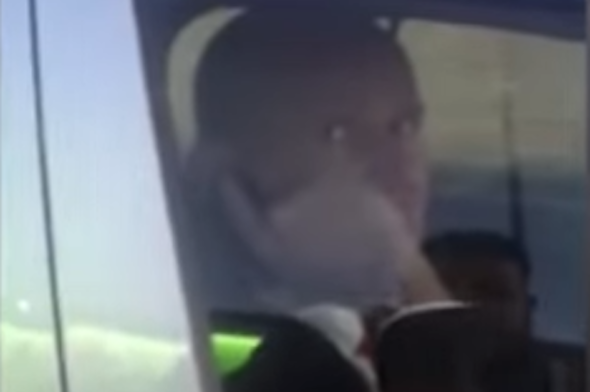 A police officer who starred in a BBC TV show about Greater Manchester Police has been caught on camera using his mobile phone while behind the wheel.

Detective Constable Rod Carter was caught on video using his phone while driving his car – the footage was then later shared on social media.
Narrating the video, the owner of the video says: "So we are now following an officer outside Longsight police station, Manchester. He seems to be on his mobile phone.

"I will go over to see what is actually happening."

The person behind the camera then questions Carter over why he is using his telephone while in control of the vehicle.

Carter replies: "It was a business call."

A spokesman for Greater Manchester Police told the Manchester Evening News: "We are aware of the video clip and the matter is being looked into."

The government recently announced that it would be raising the penalties for drivers caught using their phones behind the wheel, with higher fines and more points added to an offender's licence.