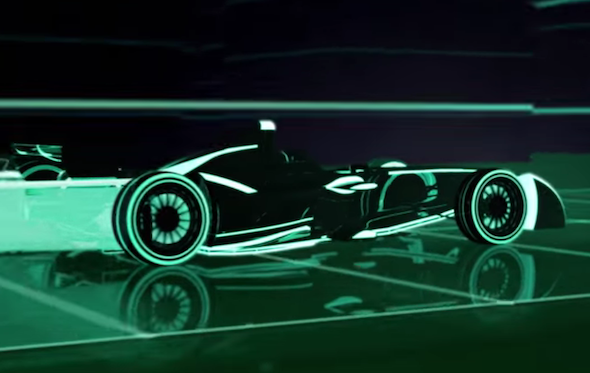 British carmaker Jaguar Land Rover has announced that it will be fielding a team in the third season of Formula E, the electric car racing series.

Rumours have circled for a while about the manufacturer's involvement in the series, but it has only now been confirmed formally.
Nick Rogers, group engineering director, said: "Jaguar Land Rover's made no secret about the fact that we will make electric vehicles.

"Formula E will give us a unique opportunity to further our development of electrification technologies."

JLR are hoping that its involvement in the series will act as a springboard for the development of electric technology in its production cars. The race series provides the perfect testing ground, with batteries run at the highest power for long periods of time.

The findings from these races can then be applied to production cars, meaning that hybrid or fully electric vehicles could benefit from greater running capabilities.