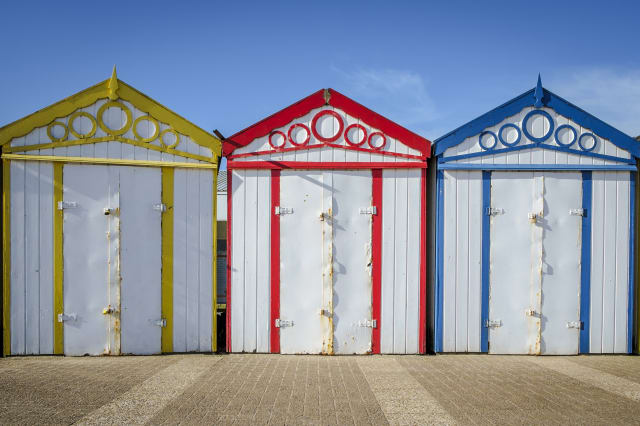 Great Yarmouth is the most affordable holiday destination for a self-catering break in Britain, according to new statistics from rental giant holidaylettings.co.uk.

Bridlington in Yorkshire and Betws-y-Coed in Conwy also offer holidaymakers great value when it comes to booking a holiday rental.

While Great Yarmouth, in Norfolk, topped the list, destinations in Northumberland, Cumbria and Pembrokeshire also featured strongly among the top 10 UK towns that offer a cheap holiday for tourists.

A two-bedroom property in Great Yarmouth during November and December has a weekly average rate of £249 compared to a two-bedroom home in Newquay that can command an average price of £562. 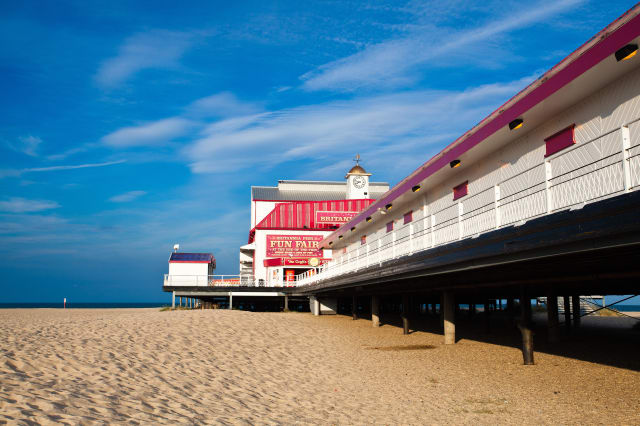 See also: Things to do in Yorkshire when it rains

Saskia Welman at holidaylettings.co.uk said that many of the destinations are old-fashioned favourites that offer incredible value for money.

"It's worth checking out deals in some of those more traditional holiday hotspots, as these offer fantastic value for money.

"The festive season is very nearly upon us and it can be an incredibly expensive time, especially for families."

Welman adds that holidaymakers will be "amazed at what you can afford" in these areas.

The UK's top 10 most affordable towns to rent a holiday home*:

10 PHOTOS
The most miserable places in the UK
See Gallery

A report from the Legatum Institute, a charitable public policy think tank, combined wealth and happiness ratings with findings from the Office for National Statistics to find the least prosperous place in the UK. It says: "Wolverhampton residents have an income of just over £18,000 a year and are the most miserable in the UK."

With the average annual income at £12,300 in the Gwent Valleys, and the area being ranked 158th out of 170 places in the UK for happiness, the index has not painted a particularly positive picture of the Gwent Valleys, but locals and represtatives are outraged by their ranking. Speaking in the South Wales Argus, Torfaen MP Nick Thomas-Symonds said: “Of course we have our fair share of challenges in the Gwent valleys, like trying to bring more high-quality jobs to the area, but I wouldn’t want to live anywhere else. Our people have real community spirit and look out for each other, something with its roots in our proud industrial and social history.”
Up Next