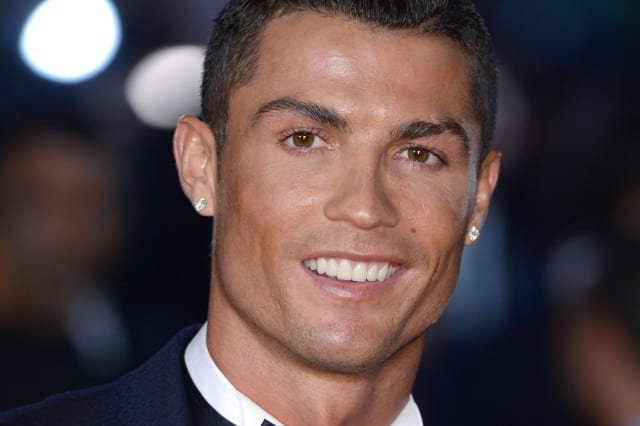 Real Madrid star Cristiano Ronaldo is reported to have bought himself a £13.5 million private jet.

According to Portuguese tabloid Correio da Manha, the 30-year-old has paid €19 million for a Gulfstream G200 jet, which he'll use for his marketing activities, particularly his CR7 Footwear brand.

He'll also no doubt be busy over the next few weeks promoting his documentary about his life, which premiered at London's Leicester Square on Monday.

The twin-engined aircraft can carry between eight and ten passengers, depending on how it's fitted out. It's set up for business, with internet access, phone and fax, as well as luxuries such as an entertainment system, microwave, electric oven and fridge for drinks.

In buying a private jet, Ronaldo will be bucking a trend. Since the financial crisis, sales have dived, particularly in Europe. Canny jetsetters are buying plans on a part-ownership basis, and there are now even now apps that allow the wealthy to book jets just like Uber taxis.
%VIRTUAL-ArticleSidebar-wealth

For Ronaldo, the jet represents just a few months' earnings: he's reported by Forbes to have made $80 million last year, making him the world's third-highest earning sports star after boxers Floyd Mayweather and Manny Pacquiao.

And he's not afraid to splash the cash, having reportedly bought his agent, Jorge Mendes, a Greek island costing millions as a wedding present. But he's just as generous when it comes to charitable donations, giving £5 million to Save The Children for earthquake relief in Nepal earlier this year.

Ronaldo's fortunes are riding as high as his new jet. The current Ballon d'Or winner told reporters yesterday that he expects the trophy to go to Lionel Messi - for the fifth time. But, he tells Jonathan Ross, "I did probably the best season of my career, which is good, and I was the highest scorer in Europe."

Manchester United is said to be keen to woo him back - and their chances could be good, with Spanish papers reporting today that Real Madrid have already lined up a replacement, possibly Chelsea's Eden Hazard.