Man banned from every petrol station in the country 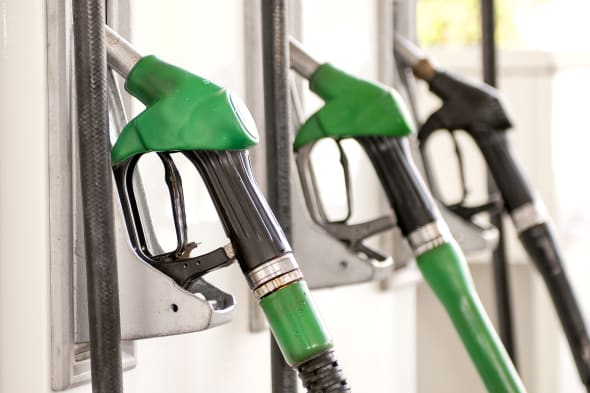 A 60-year old man is facing every motorist's worst nightmare, after being banned from all 7,111 petrol stations in both England and Wales.

Paul Fagg, from Shepway, Kent, was hit with the two-year ban following a crime spree, which saw him steal thousands of pounds worth of fuel from fuel stations across the country.
Driving cars varying from a Renault Scenic to Range Rovers and a Daimler, Fagg committed 41 separate fuel thefts, each time claiming to have forgotten his wallet, and promising to return to settle the bill within a week.

It is thought that unemployed Fagg was manipulated by others into stealing the £3,690 of fuel and Judge Adele Williams took this into account when sentencing the fraudster to the ban and a 12-month suspended prison sentence.

According to Kent Online, speaking at Canterbury Crown Court, she said: "You behaved in a thoroughly dishonest way, verging on professional dishonesty because the number of vehicles involved suggests that you were filling vehicles up with fuel to order.

"You are 60 and have a bad record of dishonesty... it's time you gave up committing offences."

Fagg's defence told the court his client was unemployed due to health difficulties, and the Judge responded: "You could have no complaints had I sent you immediately to prison but I have concluded I can suspend the sentence for three reasons.

"Firstly you have pleaded guilty, secondly because of your serious health problems but finally because I believe I can prevent you from committing this particular type of offence again."
Tags
Read Full Story