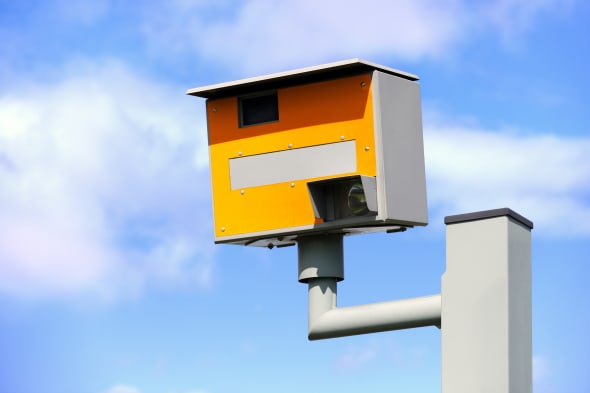 While there's certainly some people who don't mind them, they're largely one of the most disliked part of modern roads.
In Germany, this dislike has reached new levels...

An unknown number of miscreants stole a digger from a building site near Marburg, drove it straight to the site of some fixed speed cameras on the nearby B3, tore them clean out of the ground and then left them like a floral tribute next to the abandoned digger.

Germany is famous for having stretches of unrestricted motorways when any speed you can reach is entirely legal, but parts of the network, particularly around cities, are limited to 130km/h (81mph).

There have been recent murmurs of introducing a 150km/h (93mph) upper speed limit across the country, but clearly some people aren't fans of this idea.
Tags
Read Full Story Click here to comment