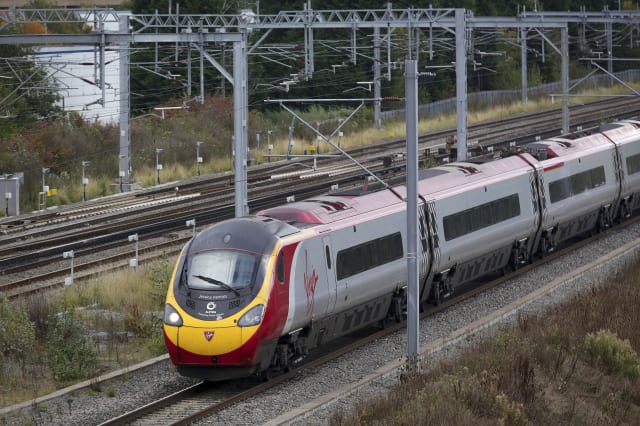 Virgin Trains West Coast has been named as the operator with the highest rate of complaints for the 11th quarter in a row.

The operator received 196 complaints per 100,000 passenger journeys between April and June, according to Office of Rail and Road (ORR) records.

This happens to be the same rail line on which Virgin has just launched automatic compensation for passengers whose journey is delayed by at least half an hour.

Second on the list was Virgin Trains East Coast with 142.3 complaints, giving Virgin an unwanted one-two.

The biggest year-on-year fall was achieved by First Great Western, with complaints down 31%.

While Virgin West Coast had comfortably the highest rate of complaints, the figure fell from 231.8 in the previous quarter, and is less than half what they were five years ago.

As of Saturday October 3, Virgin became the first company to offer certain passengers automatic refunds if their journey is delayed.

The offer applies to anyone travelling on the Virgin West Coast line who booked their tickets via the company app or website.

Up until this summer, all compensation was paid in vouchers.

The rail operator analysis does not include the non-franchised Grand Central and Hull Trains services.

Below are the 10 most common complaints received across all rail services:

5. Sufficient room for all passengers to sit/stand (5.2%)

6. The attitudes and helpfulness of the staff at station (3.8%)

9. Provision of information about train times/platforms (2.4%)

One in four commuters admit to fare dodging

Virgin Trains West Coast has highest complaints for 11th straight quarter
This Edwardian station was built in the early 1900s and is operated by East Midlands Trains. 59 per cent of people surveyed said they were satisfied with the station - a low score which ranked it bottom for both cleanliness and facilities in the Passenger Focus National Passenger survey.