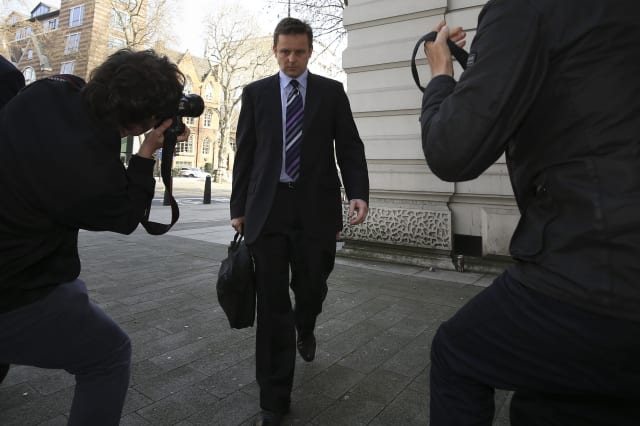 A barrister who has been branded the "UK's biggest train fare-dodger" is to appear in court so the losses caused can be determined.

Peter Barnett, 44, is said to have spent more than two years avoiding paying for his ticket, causing a loss of £23,000 to Chiltern Railways.

See also: 'I had to use train ticket as toilet paper' and other fare-dodging excuses

Barnett argues that he only dodged up to £9,714.40, submitting that the amount should be based on the cost of a weekly ticket and take into account annual leave.

But prosecutor Malachy Pakenham told Westminster Magistrates' Court in April: "If it is accepted that the loss was £23,000, this defendant would be convicted of the biggest rail evasion case that has come to the court in the United Kingdom."

He said the sum had been reached by calculating the cost of a full return ticket for each day Barnett travelled without paying, and not of the basis of a weekly ticket. 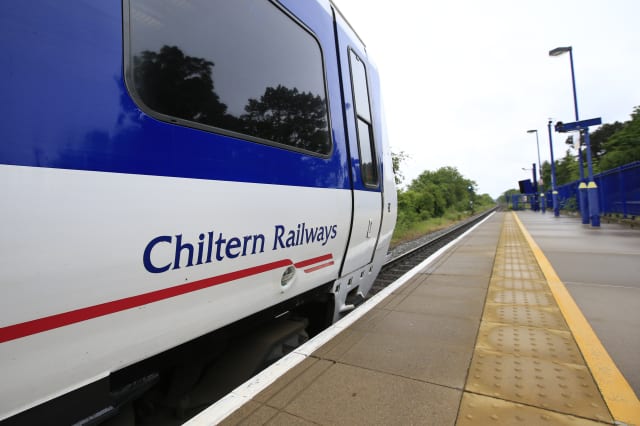 He was caught when he was stopped by a ticket inspector at Marylebone and claimed to have travelled from Wembley instead of Haddenham and Thame Parkway in Oxford.

Barnett ran off when a member of station staff became suspicious about his story and called a supervisor, but had a change of heart and later handed himself in.

During an interview with British Transport Police he confessed that he had been carrying out the scam since April 2012.

He is thought to have been boarding trains at Haddenham and Thame Parkway without a ticket, and then getting off at Marylebone by simply tapping out with an Oyster card, automatically being charged the maximum Transport for London fare.

The hearing at City of London Magistrates' Court will determine the total loss caused to Chiltern Railways.