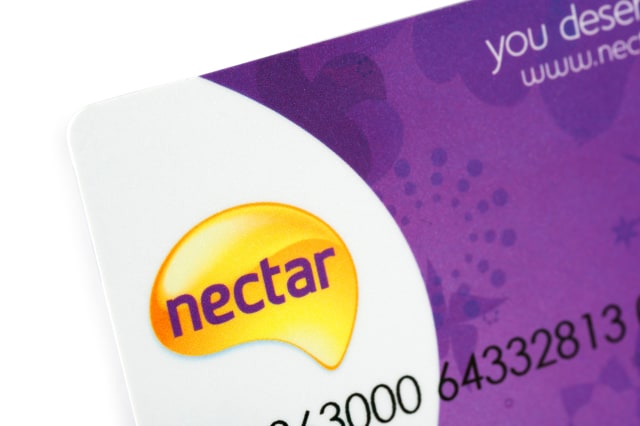 Motorists who fill up at Sainsbury's in October can collect 10 Nectar points for every litre of fuel they buy.

The supermarket said the offer works out to an equivalent cash discount of 5p per litre.

There is no limit to the number of times a motorist can fill up, but the promotion will only run for one month.

Data from the AA showed the average price of petrol fell back below 110p a litre yesterday for the first time since March, having been as high as at 117.28p in June.

Responding to today's Nectar point offer, Sainsbury's head of fuel Avishai Moor said: "This is one of the biggest points giveaways we have ever done and will really boost our customers' Nectar balances in the run-up to Christmas.

"We know that fuel can be a big expense, so we are happy to be able to reward motorists in this way."

Sainsbury's offers 10 Nectar points per litre of fuel
The subtle manipulation starts as soon as you enter the store when you are assailed by the smell of flowers and fresh bread, which are often placed near the door. The smell is intended to put you in a good mood and to get your salivary glands working. You are also more likely to pick up these higher-ticket items when your cart is empty. Similarly, fresh produce like fruit and vegetables (one of the most profitable sections at the supermarket) is also usually at the front because the bright colours are more likely to lift your mood than bland cartons and cans. Mist is sometimes sprayed on the fruit and veg to make them look fresh but can actually make them rot faster.

Electric vehicles save motorists £750 a year​

Oil price cuts 'are being passed on to motorists'​