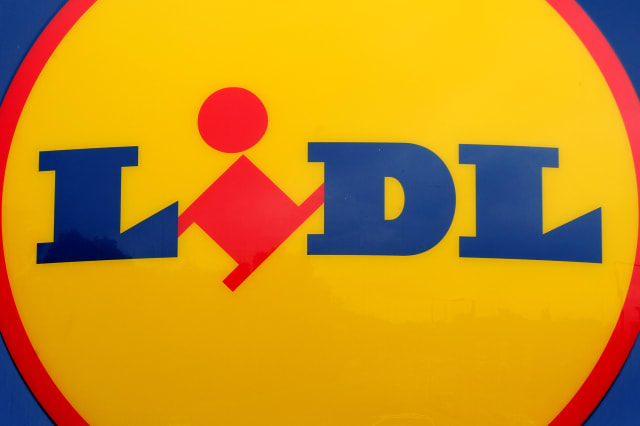 More than 9,000 staff at supermarket chain Lidl are being given a pay rise worth £1,200 a year after the discounter said it was hiking its minimum wages.

The supermarket will pay a minimum of £8.20 an hour across England, Scotland and Wales and £9.35 per hour in London from October 1, benefiting 53% of its 17,000-strong UK workforce.

The group currently pays £7.30 an hour outside London and £8.03 inside the capital.

The move - which will cost it £9 million - sees Lidl increase pay above the incoming national living wage, instead matching the rate expected to be set by the Living Wage Foundation, which is due to be announced in November.

It pledges to increase minimum wages further if the Living Wage Foundation sets a higher rate than expected.

But Lidl claims it will be the first British supermarket to adopt the higher rate being set by the Living Wage Foundation.

Ronny Gottschlich, chief executive of Lidl UK, said: "We recognise that every employee forms an integral part of team Lidl, and each individual's contribution is valued.

"It's therefore only right that we show our commitment, in the same way that the team commit to the business and our customers each and every day, by ensuring a wage that supports the cost of living."

Lidl also confirmed it would not be raising prices as a result of the wage increases.

A spokeswoman said: "It's an investment in our people and as ever we will continue to offer our customers the very best quality at every day low prices."

But other retailers have warned over the impact of higher staff costs from the national living wage, with Next and Whitbread, which owns Costa Coffee and Premier Inn, last week cautioning they may need to raise prices as a result.

The national living wage announced by Chancellor George Osborne in his summer budget will see all workers aged 25 and over paid £7.20 an hour from next April, rising to £9 from 2020.

Lidl, together with fellow discount chain Aldi, is putting pressure on the wider UK supermarket sector and have sparked a fierce price war among rivals.

Since launching in the UK in 1994, Lidl has grown into a 620-strong chain across England, Scotland and Wales and made more than £4 billion in sales over the last financial year.