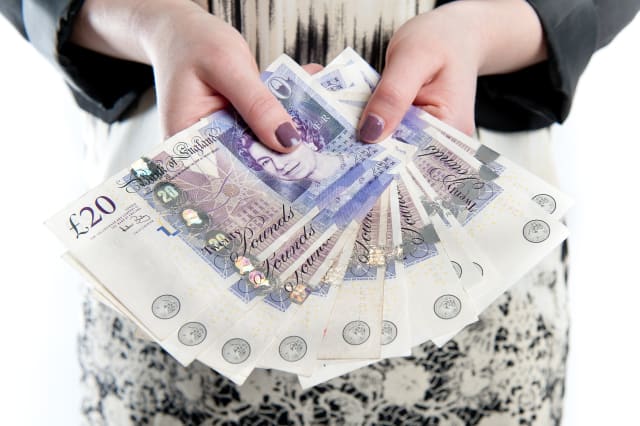 Many workers earning more than the Living Wage can expect a hefty pay rise thanks to the initiative, it has been claimed.

With many low paid workers set to receive a notable rise as a result, employers will then come under pressure to give those next up on the rung a pay rise as well, creating a continuous knock on effect for higher earners.

Fashion retailer Next today revealed that it would have to set aside £11 million to ensure all staff are paid the Living Wage, and a further £16 million to ensure it maintained pay differentials between staff.

And that is something we are likely to see repeated in many companies, suggests Hargreaves Lansdown senior analyst Laith Khalaf.

"Your expert barista with three years experience is not going to be too chuffed if a trainee is getting paid the same amount as he is," he said.

"The Living Wage is the tip of the iceberg as far as employers are concerned, because increasing salaries for the lowest paid has a knock on effect on the pay demands of other workers.

"There is likely to be an accordion effect, as companies filter progressively smaller wage increases up the pay grades, with employees whose pay is closest to the Living Wage feeling the biggest benefit."

Khalaf added that the relative cost to each company would depend on their wage structure and the proportion of staff below and above the Living Wage.

"This will determine whether the more costly part is meeting the Living Wage or meeting the extra pay requirements of other staff.

Living Wage 'would lift six million out of poverty'​