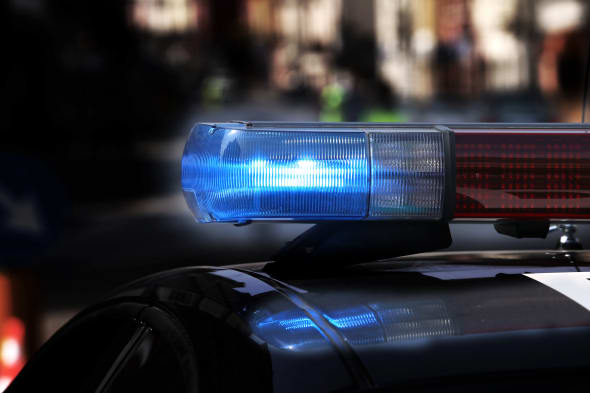 Police officers have reported that driving without sirens is "risking lives" as it comes to light that some police in the West Midlands have been provided with 'silent' cars.

The cost cutting measure has extended to the type of car that the police have at their disposal, with low-powered Vauxhall Corsas being used as patrol cars.
Because of this, police have been asked to drive within the normal Highway Code as these new patrol cars have blue lights but no sirens.

This means Police are unable to break the speed limit to attend crime scenes more quickly, or even cross red lights or drive on the wrong side of the road.

The 7,000 officer-strong West Midlands Police was issued with the Vauxhall Corsas to replace their existing Vauxhall Astras. They were intended for non-urgent enquiries, but reports have shown that they are frequently being used to respond to rapid reaction incidents.

Tom Cuddeford, of the West Midlands Police Federation, told The Telegraph: "The Corsa is being utilised in response to emergency calls. We know there is a lot of unhappiness about this among our officers and are currently in negotiations with the force command team to find an appropriate way forward.

"Our officers want to protect the public and catch animals. We get frustrated when we are not provided with the tools for the job."

In response, Peter Harkness, the branch health and safety spokesman, added: "I've driven these cars myself. To the public they look like a normal police car because they have the police livery but, believe me, they're anything but."
Tags
Read Full Story