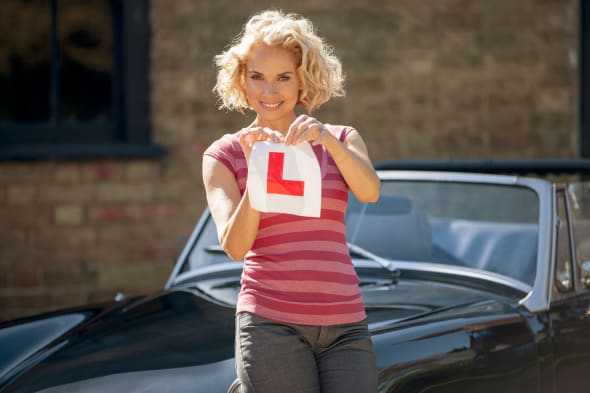 Passing your driving test is one of the most rewarding days of a teenager's life. However, hitting the road as a qualified driver for the first time can be notably daunting.

According to latest research, difficult weather conditions, driving in the dark and driving alone top the new list of the main anxieties for new drivers.

Car insurance specialist Admiral MultiCar, surveyed 2,000 motorists about their experience while they were learning to drive and after they first passed their driving test.

The results found that the first solo drive is full of worries for most new drivers. When questioned, 30 per cent of drivers said the number one anxiety is driving in difficult weather conditions, followed by driving in the dark (29 per cent) and driving alone (23 per cent). Only 15 per cent said crashing was their biggest worry.

The data revealed that 62 per cent of those questioned said the main motivation behind learning to drive is the need to be independent, with half of those saying they could get to places at their own pace and 41 per cent being able to get to work.

Somewhat unsurprisingly is the main emotion learner drivers experience during their driving test. According to 47 per cent of drivers surveyed, they felt nervous when they took their first test, compared to the 23 per cent who said they felt confident.

Admiral MultiCar spokesman, Justin Beddows, said: "It's perfectly natural to feel nervous when you first take your driving test. What is surprising is the number who said the main emotion they felt was confidence. I certainly didn't feel confident, and it's a memory that's stayed with me for the last 25 years!"

Beddows, added: "Nothing quite prepares you for being on the road by yourself for the first time and it's almost like you have to learn to drive again without the support of your instructor.

"Our own statistics show that people who have passed their test and move from a provisional licence are, unfortunately, more likely to have an accident than a learner driver."

But do motorists think they would pass their driving test if they had to re-sit it today? The vast majority say they are confident in their abilities, with more than four out of five drivers saying they would pass. Only 19 per cent said they don't think they would.
Tags
Read Full Story Click here to comment