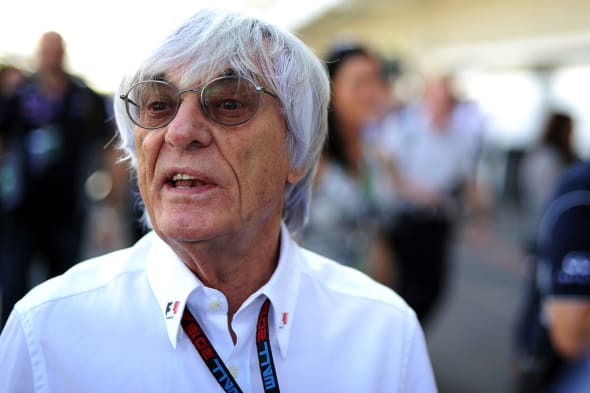 Bernie Ecclestone has voiced his discontent at Mercedes' dominance of the F1 championship.

With the German race team controlling the top two places the most recent race in Belgium, the F1 boss has voiced his opinions to a Dutch TV channel.Speaking to Sport 1, he said: "What we really need is more competition. What I don't want to happen is what's happened [last weekend] – before that race, you could guarantee that the Mercedes cars were going to be first and second if they finished – we're talking about qualifying, and the race as well."

Mercedes have been particularly dominant this F1 season, with a powerful and reliable engine powering two quick drivers, Lewis Hamilton and Nikko Rosberg.

Ecclestone went on to point out: "What we've got at the moment, which is wrong, is one very, very, very dominant team – with a particularly dominant engine."

Ecclestone points out what a lot of people think about F1, that races should be closer by evenly matching cars and technology.

At the moment, Hamilton tops the F1 standings with a lead of 227 points, followed by Nico Rosberg with 199 points.

The highest-placed non-Mercedes driver in the standings is Sebastian Vettel in a Ferrari, who has scored 160 points so far, 67 behind Hamilton.
Tags
Read Full Story Click here to comment