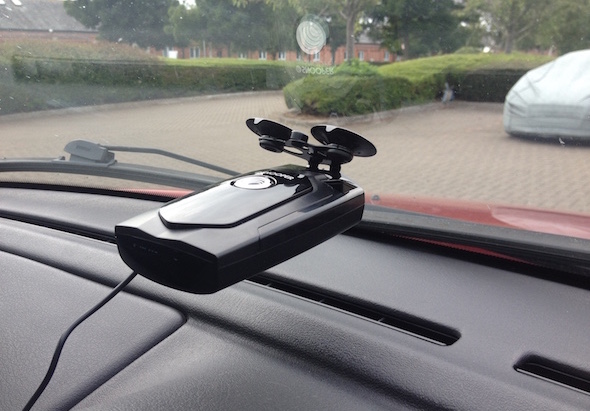 Speed camera detectors: Are they the ideal money savers and the best way to avoid points on your licence, or are they yet another plastic box on the dashboard, demanding sole use of the sacred 12v socket? We got kitted up with a Snooper 4Zero to find out.

From the new 'stealth' cameras on the M25 to average speed checks at every major set of road works the country over, it seems that speed cameras are becoming an increasing part of driving in the 21st Century. Who, then, would deny the merits of a product capable of giving motorists advanced warning of the impending dangers to wallet and licence?
The obvious solution would be "don't speed" but modern life isn't so simple. Finding a route through an unfamiliar city with the satnav shouting commands - while avoiding confusing bus lanes and dealing with bicycles whizzing past on all sides - it becomes increasingly easy to fall foul of these cameras.

After purchase, the Snooper 4Zero needs to be connected to a Windows PC and activated online to bring it up to a fully functional state. This will enable the user to download the AURA fixed camera database and latest software. Currently, there is no support for other operating systems and keeping the device up to date will require a subscription at a cost of around £30 per year after the initial free period.

Set-up for use is fast and simple, you just plug in and attach to the dash using either a sticky pad or the suction mount provided. Once a GPS lock is acquired, the current speed will be displayed and it will provide warnings about fixed cameras and other danger locations. 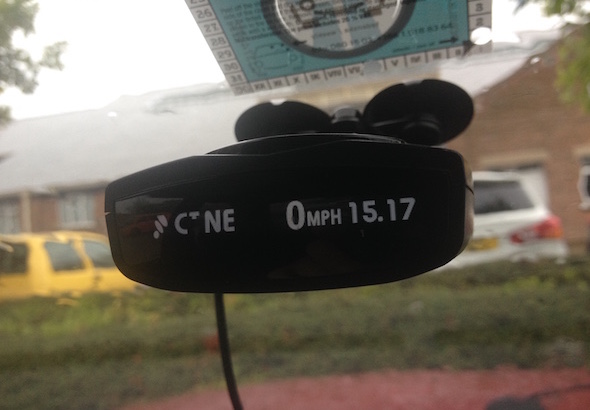 Prior to achieving a GPS lock, the device will still warn the driver of any laser and radar it detects, so long as the corresponding detection modes are activated. To reduce the chances of false alerts, the 4Zero can be put into three different modes at the tap of a button - Motorway, City, City Plus - each adapting the unit's detection threshold and warning range.

During our time with the Snooper 4Zero, we found the AURA database of fixed locations to be very accurate and the alerts for high-risk locations extremely handy in unfamiliar areas. The package also came with a number of mounting options as well as a power cable to hardwire the unit into the car. These extras were a nice touch, and no expensive accessories were required.

We struggled to find many mobile units to test the device against during the time we had it, but the two we found gave a 50/50 successful detection rate. The first had an audible warning early enough to allow the driver to slow down, assuming the operator was focusing on nearer vehicles at the time of the alert.

The second mobile camera was possibly still setting up so it was hard to gauge if it failed to register or was inactive. Mobile units are very good at finding partially concealed locations that minimise a driver's chance of reacting. These sites could defeat detection units by not giving the device anything to detect until you are already on top of them.

The Snooper 4Zero is a well-built piece of kit and combines easy controls with simple operation. The fixed camera alerts and high-risk area alerts are great, allowing ample time to identify the threat and slow down to the correct speed. However, these same features can be added to many satnavs, while also providing route guidance and a host of other useful features.

The radar and laser detection, which, on paper, could give real tangible benefits to wallet and licence were a little sporadic to be useful in the real world. For users, it's important that the driver doesn't come to rely on the Snooper 4Zero and simply uses it as a reminder.
Tags
Read Full Story Click here to comment