Fuel price cuts may have a negative effect 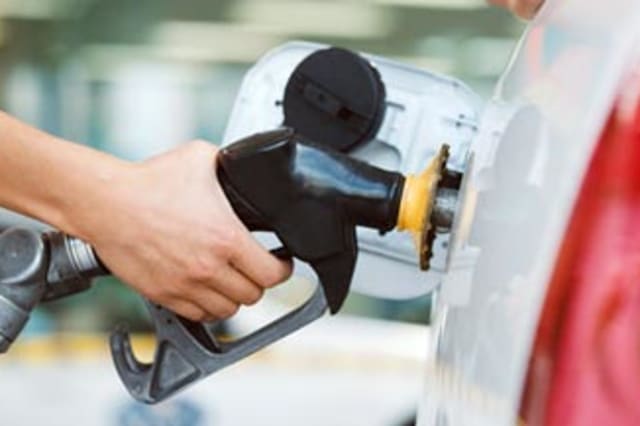 Fuel prices may be falling, but according to one major insurer, those price falls may actually mean you pay out even more for your car insurance.

This week Morrisons cut its diesel prices by 4p per litre, which followed cuts from the nation's other major supermarkets at the weekend. According to the RAC, the average cost of a litre of diesel is on course to drop to 111p, the lowest level since 2010, while average petrol prices have also fallen.

However, falling fuel prices may not be such good news for motorists after all. Here's why.

Esure, which owns Sheilas Wheels, announced a drop in its profits this week. One of the things it has blamed is the increase in small personal injury claims it has seen.

And according to the insurer, that increase is down to cheaper fuel prices. It said that, as fuel prices fall, people are encouraged to drive more. And as more cars hit the roads for longer periods, there is then an increase in accidents.

Stuart Vann, chief executive of Esure, said: "The claims environment in the motor market continues to deteriorate and as a consequence we will seek to implement further rate increases in the second half of the year as we look to mitigate against these trends."

In other words, thanks to fuel price cuts and the subsequent increase in accidents and claims, car insurance premiums will have to go up.

What else is affecting car insurance premiums?

Back in July the AA warned that the "days of cheap car insurance premiums are over" with price rises inevitable.

Its British Insurance Premium Index found that car insurance premiums have risen by 5.5% over the last 12 months, and also pointed the finger at rising claims costs.

What's more, with the hike in Insurance Premium Tax announced in the Summer Budget, future rises will be more considerable. The AA calculated that around £18 will be added to the cost of a typical car insurance policy as a result of what it called a "stealth tax grab".

Compare car insurance quotes and see if you can pay less

Fuel price cuts may have a negative effect