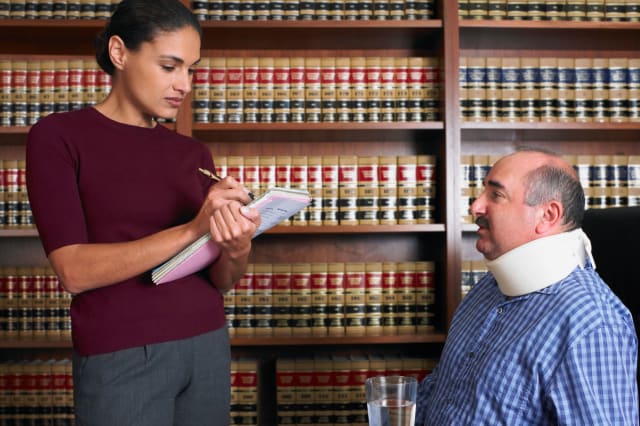 Sheilas' Wheels owner esure said it was planning to drive up premiums after a surge in small injury claims had seen half-year profits in its motor insurance underwriting business fall by four-fifths.

Shares dropped nearly 9% as the fall helped underlying pre-tax profits for the first six months of the year slide 21.3% to £46.5 million

Trading profit for motor insurance underwriting was down 80.7% to £3.3 million as it was "impacted by claims inflation, in particular the market increase in the frequency of small personal injury claims".
%VIRTUAL-ArticleSidebar-motoring-guide%

Chief executive Stuart Vann said: "The claims environment in the motor market continues to deteriorate and as a consequence we will seek to implement further rate increases in the second half of the year as we look to mitigate against these trends."

The group has more than 1.4 million motor insurance policies and about 570,000 in home insurance.

Mr Vann's comments about increasing car premiums come in the wake of a recent AA report showing they had risen by 5.5% in the second quarter across the industry after years of decline.

Half-year profits for home insurance at esure were up 31.5% to £7.1 million compared with a period last year when it took a £2 million hit due to bad weather.

Meanwhile, pre-tax profits at price comparison website Gocompare were up 25.2% to £13.4 million after esure snapped up the 50% of the business it did not already own.

Mr Vann said there were significant opportunities to at least double the website's underlying earnings over five years.

Shore Capital analyst Eamonn Flanagan said the half-year results for the group were worse than he had expected and that the rate increases were likely to impact on business volumes.