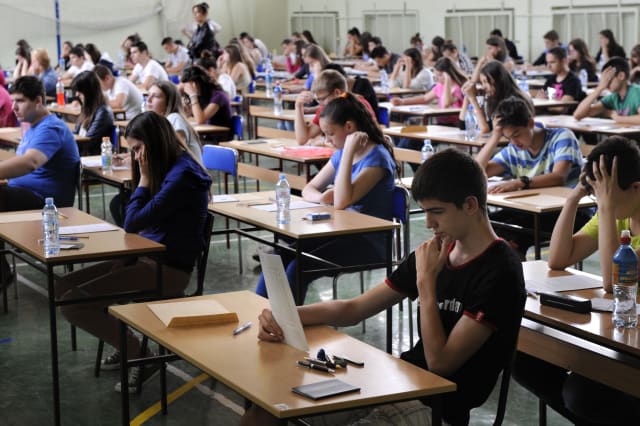 Parents are set to spend around £100 typically on rewarding their child for their GCSE grades this summer, research has found.

From cash bribes to new gadgets and celebratory meals, four in five (80%) parents said they had offered some form of incentive to encourage their child to do well in their exams.

Mothers tend to be more generous, the research suggests. They expect to spend around £117 on a present, while fathers averaged gifts of around £94 in value.

Contributing to prom costs was the most popular reward on offer generally, with nearly one in three (30%) parents saying they had offered to do this.

Nearly one in four (22%) were offering their children hard cash as a reward, while about one in six (15%) was planning to pay for a meal out to toast their offspring's success.

Some parents promised big ticket purchases to motivate their teenagers. One in 11 (9%) said they would contribute towards a car, while 13% planned to help fund a holiday.

The survey of 1,000 parents by VoucherCodes.co.uk found that those in the East Midlands gave the largest cash rewards on results day, at £131 typically.

Students in East Anglia stand the best chance of being rewarded with a holiday, with their parents spending £217 on average on a trip away, the findings suggest.

Parents in Scotland were least likely to reward their children for good grades, with 26% saying they will not be offering rewards.

Of the motivational gifts parents have promised across the survey, the average expected cost will be:

Which degree is most likely to make you a billionaire?

Is uni affordable? Most parents don't think it is any more​

Which university's graduates earn the most?