Take a look at the next Need For Speed 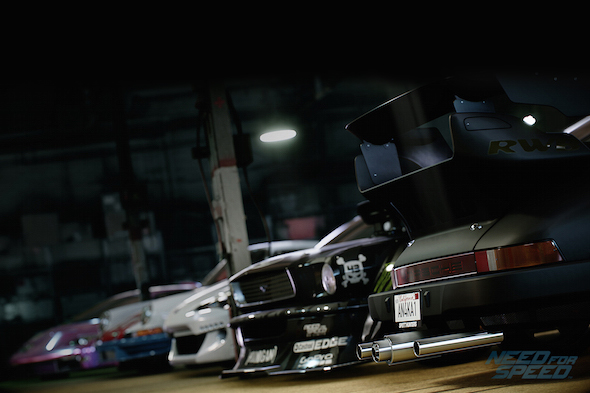 Need For Speed is one of the most successful video game franchises of all time, and has spawned 22 variations.

To top that list, the 23rd installment of Need For Speed has been promising even more customisation options and night-time driving modes, too.
Details for the game were revealed recently at Gamescom this year, though there's still some time to go until the game is revealed in its entirety.

The newest Need For Speed game is hoping to recreate the success it found with its Underground titles, which proved the most popular from the franchise. To do this, the creators of the game are hoping to provide unrivalled customisation options as well as a fictitious West Coast style setting.

The launch date for the game is set for November of this year, so game fans won't have to wait for too long to find out for themselves whether or not the new game lives up to the reputation of the old one.