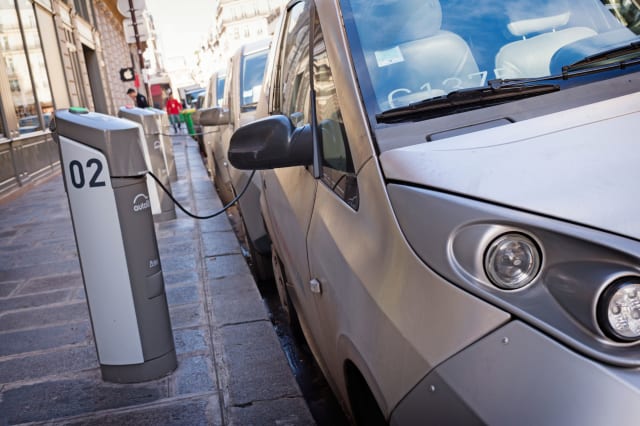 British motorists could save nearly £24.5 billion collectively on their fuel costs every year by going electric, according to campaigners.

The industry and government-backed Go Ultra Low campaign estimates that a motorist could typically save around £750 annually with an ultra-low emission vehicle.

To qualify as an ultra-low emission vehicle, a car must produce 75g/km or less of CO2. All models which currently fit the bill are plug-in electric vehicles.

These vehicles also benefit from tax incentives, free charging points and free parking in some areas.

The campaign said that the cost to run a petrol or diesel car for a year, at an average of 12p-per-mile for 7,500 miles is £900. The equivalent for an electric car at 2p-per-mile is £150 - making the difference in running costs around £750.

The campaign aims to encourage motorists to see electric vehicles as a "norm" rather than a novelty.

Hetal Shah, head of the Go Ultra Low campaign, said: "After buying a house, a car is the second most expensive purchase that most of us will ever make. Consumers are therefore looking for an option that gives them better value for money on an ongoing basis."