Supermarkets cut diesel price for second time in a week 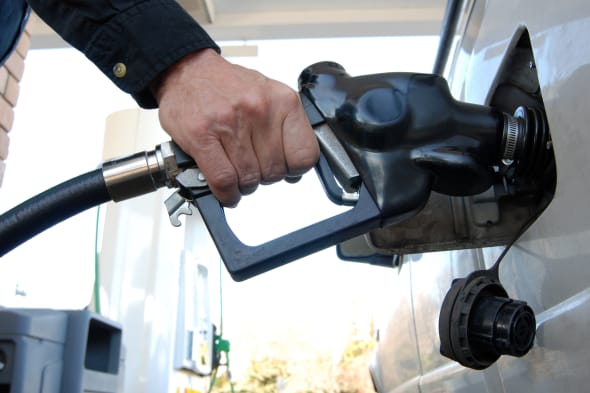 Following the second round of diesel price cuts on supermarket forecourts in the last week, the black pumps are cheaper than the green pumps in the UK for the first time in 15 years.
The latest supermarkets to cut diesel prices further – Morrisons and Tesco – said that they would slash the cost of diesel by an additional 2p, with Sainsbury's also expected to take 2p per litre off the cost of its diesel. This comes as the third time that Morrisons and Sainsbury's have cut their prices in less than three weeks.

The importance of diesel costs falling below those of petrol comes weeks after the wholesale price of diesel dropped below petrol, but was not reflected in filling stations. Director of the RAC Foundation Steve Gooding told the Press Association: "This is welcome news but has been a long time coming. The wholesale price of diesel dropped below that of petrol back in May but only in the past week or so have we seen this starting to be reflected at the pumps.

"We would hope this is not the end of the reductions as the price of diesel at the refinery gate is still 4p per litre cheaper than that of petrol."

Following Morrison's latest price drop, the supermarket has claimed that prices are now 21p per litre less than they were a year ago. Petrol director at Morrisons, Mark Todd, said: "Further wholesale price drops mean that we can pass more savings on to our customers. We will continue to look for opportunities to pass on savings on unleaded as soon as we can."

Asda, on the other hand, is not planning to drop its prices any further, with motorists paying now more than 112.7p per litre for diesel at the company's 272 filling stations. Before this latest round of price cuts, average diesel pump prices in the UK stood at 116.65p, compared with an average price of 116.61p per litre for petrol.
Tags
Read Full Story Click here to comment