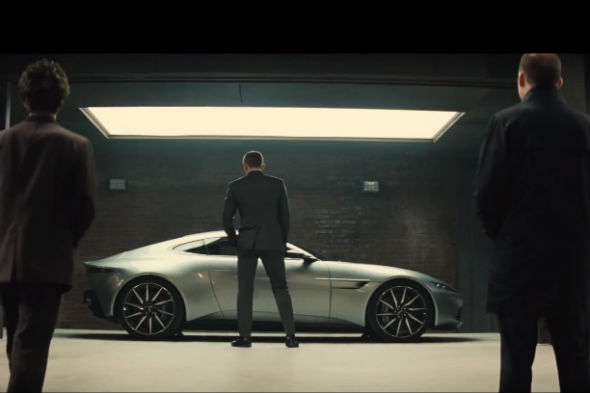 There has been much speculation surrounding the eagerly awaited James Bond movie, Spectre, which is due to hit cinema screens in October. But the wait is now over. Well, the trailer has been released, at least.
We already know that 007 has bagged himself a new set of wheels in the form of the Aston Martin DB10 - the latest in a long line of Aston Martin Bond company cars.

Looking suitably fierce for the mysterious secret agent, the DB10 has to be one of the most striking Astons to date, losing the brand's signature grille for a sharper nose which ups the aggression factor.

Mr Bond isn't the only chap to find himself behind the wheel of a potent British-bred machine, with the new Bond villain taking the reins of a Jaguar C-X75.

To see the cars in action for yourself, click play on the video below.