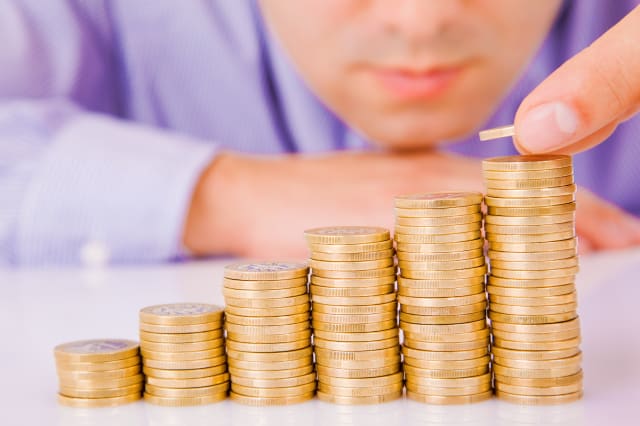 Households' confidence in their future financial wellbeing has deteriorated to the most downbeat levels seen in a year, according to a report.

An index measuring the outlook for household finances over the next 12 months slipped back to the lowest mark in a year in July, according to the study compiled by Markit.

Recent suggestions from the Bank of England that interest rates could start to edge up around the turn of the year, alongside higher inflation perceptions, may have influenced consumers' mood, the report said.

The overall reading for the Markit Household Finance index stood at 45.3 in July, slightly up from a six-month low of 43.8 in June. Readings above 50.0 signal that households' financial situations are improving and readings below that point indicate a deterioration.

Construction workers were found to be the most downbeat, while on a regional basis the squeeze on finances was reported to be sharpest in the North East of England, according to the report, which surveyed 1,500 people aged 18 to 64 years old from across Britain.

People's perceptions of current inflation picked up to the strongest levels seen this year so far in July, although price pressures on households remain subdued compared with historic data, the report said.

Earlier this month, Bank of England Governor Mark Carney suggested that interest rates could begin to rise at the turn of the year. Mr Carney said he expected the bank rate to rise over the next three years from its current all-time low of 0.5%.

Markit's latest study found that 14% of households now expect interest rates to increase before mid-October, marking the highest proportion recorded so far in 2015.

The proportion of households forecasting a rate rise within the next six months increased to around one in three (34%), up from 24% in June.

Philip Leake, an economist at Markit, said: "Bank of England governor Mark Carney recently suggested that the base rate may rise around the turn of the year.

"This, perhaps alongside greater inflationary pressures, has led households to take a more hawkish stance towards monetary policy expectations, with around one in three respondents predicting higher interest rates over the next six months."

Interest rate fears fuel drop in confidence
Once you have opened a current account with a bank or other lender, you will get a steady flow of emails, letters (and maybe phone calls) offering you a savings account, loan, mortgage, ISA etc to go with it. But while it may be tempting to have everything in one place, it's better to do the legwork and shop around for the best financial products. You can compare interest rates on loans and savings accounts in the 'best buy' tables in the newspapers, or look online on comparison sites. Remember you can still easily transfer your money between accounts, even if they are not with the same financial institution.
Whether you want to apply for a new mortgage or refinance an existing one, your bank will probably be very happy to give you an instant quote in the hope that you will go with them. They may not tell you that you can shop around at other lenders. A mortgage broker can give you an overview of the best interest rates on offer, and might be able to cut you an even better deal him/herself.

Interest rates could rise at turn of year - Mark Carney

The accounts paying most interest on your cash​

Interest only mortgage: your repayment options​

These are the countries Britons have never heard of

Boy, 7, scores 'luckiest goal' after ball hits him in the face

A Minute Of Kindness: A Village For The Homeless In Scotland