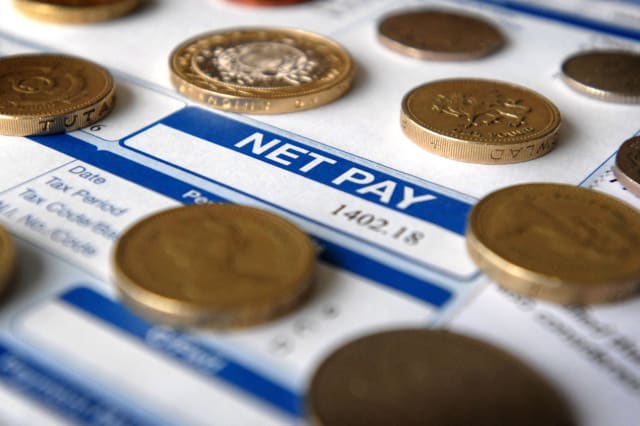 Councils have warned they face a £1 billion increase in their wage bills after George Osborne dramatically increased minimum pay levels.

The Local Government Association (LGA) said the cost of implementing the national living wage announced by the Chancellor in the Budget should be taken into account when council funding levels are set.

The LGA's analysis revealed that the policy would cost councils a minimum of £340 million a year from 2016, rising to more than £1 billion by the end of the decade.

Some 95% of the local government workforce already earns above the proposed £7.20 national living wage.

Increasing their pay to meet the new rate in 2016 would cost £6.8 million. The LGA estimates an additional £330 million would be needed in 2016 to cover increased contract costs to home care and residential care providers in order for them to pay council care staff the NLW.

Based on current staffing levels, the annual cost for council employees could then rise to £111 million in 2020, with provider contracts rising by around £170 million a year to reach £1 billion a year.

LGA chairman Gary Porter said: "Almost half of local authorities already pay staff the voluntary living wage. This not only helps support those on the lowest pay but also improves the motivation, loyalty, productivity and retention of hard-working council staff.

"Councils support proposals to introduce a national living wage to help ensure staff receive a fair day's pay for a fair day's work. However, our analysis shows the cost to councils of implementing the change will keep growing and reach £1 billion by the end of the decade.

"Local authorities have made £20 billion in savings since 2010 and are likely face further funding reductions and spending pressures over the next few years.

"It is vital that these costs are considered by the Government in the wider debate of council funding.

"If Government were to fully fund the cost of introducing the national living wage to council staff and care workers, councils could avoid extra financial pressure being placed on them as they continue to protect services, such as caring for the elderly, collecting bins and filling potholes."

A Department for Communities and Local Government spokesman said: "This Government is on the side of working people which is why the Chancellor introduced the national living wage in last week's Budget.

"Street cleaners, school dinner staff and care workers have as much of a right to a fair wage as anybody in this country and local government employers will recognise this and the contribution made by these hard-working people in their areas.

"Councils have worked hard over the past five years to deliver a better deal for local taxpayers, however, like the rest of the public sector will have to continue playing their part in tackling the deficit to ensure the economic recovery continues.

"In the run-up to the spending review and next local government settlement, ministers will continue to listen to the views of councils, Local Government Association and others about the best way of distributing funding to achieve fairness, efficiency and local growth."