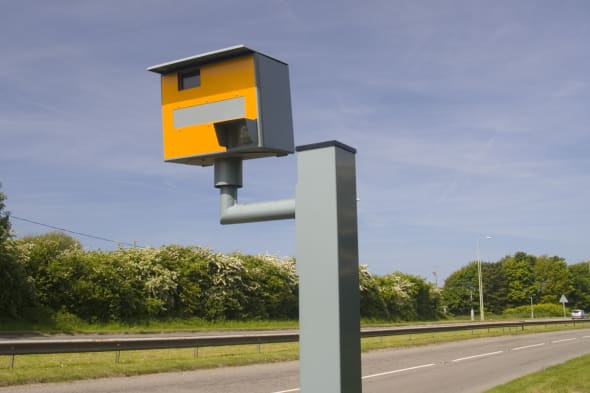 Being given the opportunity to attend a speed awareness course rather than getting penalty points on your licence is not simply a matter of how much above the limit you were travelling. New figures published by Auto Express show that there is little consistency between police forces in dealing with speeding offences.
The data, obtained through a Freedom of Information request by Caddick Davies solicitors, shows that drivers in West Yorkshire are most likely to receive penalty points for offences such as speeding or not wearing a seatbelt, where take-up figures for driver awareness courses is just 15.28 per cent.

At the other end of the scale, drivers on Merseyside were least likely to have their licences endorsed, with 78.82 per cent of offenders signing up for driver improvement courses.

The disparity in uptake of courses across the country is also affected by availability. Some force areas, including Humberside and Norfolk, run numerous driver awareness courses, including those specifically aimed at motorcyclists, while others simply offer the single national driver alertness course.

Neil Davies, of Caddick Davies solictors said: "It's clear that something of a postcode lottery exists for drivers in England and Wales and punishment is dependent on where you are caught.

"Some drivers are going to court and being issued with penalty points while others are sent on a course for exactly the same offence. We would like greater consistency so motorists are treated equally, irrespective of where an offence is committed."

Have you been caught speeding? Were you offered the chance to attend a driver awareness course? Have your say in the comments section below.
Tags
Read Full Story