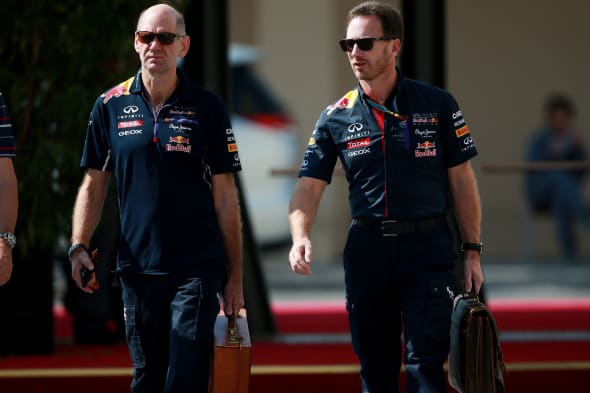 The Red Bull team may be beavering away trying to catch up with the top three teams on the F1 grid, but chief technical officer Adrian Newey has now set his sights on creating a Red Bull road car.
The F1 team has aspirations of joining the supercar elite, enlisting the help of the renowned race car designer to create an ultra-high performance machine to take on the Ferrari FXX K and McLaren P1 GTR. Working with Aston Martin, Newey is aiming to produce the "ultimate hypercar" in conjunction with the Brit marque, which could arrive in showrooms in 2018, reports Autocar.

This comes after revelations that Red Bull had been talking to Aston Martin about a potential F1 partnership, should the team be able to source Mercedes engines. With Newey's road car work sitting under Red Bull Technologies, sources close to the companies have emphasised that working together on a roadgoing hypercar doesn't necessarily mean that the companies would collaborate in F1.

Despite this, work with Aston Martin and Mercedes on the road car side has prompted more speculation over Red Bull working together in F1, especially as the mooted hypercar is likely to feature a Mercedes engine and electronics.

Newey moved away from F1 work at the beginning of 2015, with rumours that he was to spend more time focusing on creating a road car. Talking to Autocar about the road car project, Red Bull Racing chief Christian Horner said: "It's something that Adrian is keen to do as a legacy project. At the moment our focus is on being a Formula 1 constructor, but as we see more technology cross over with the road car market, it's something that will organically grow."
Tags
Read Full Story Click here to comment