Living Wage 'would lift six million out of poverty' 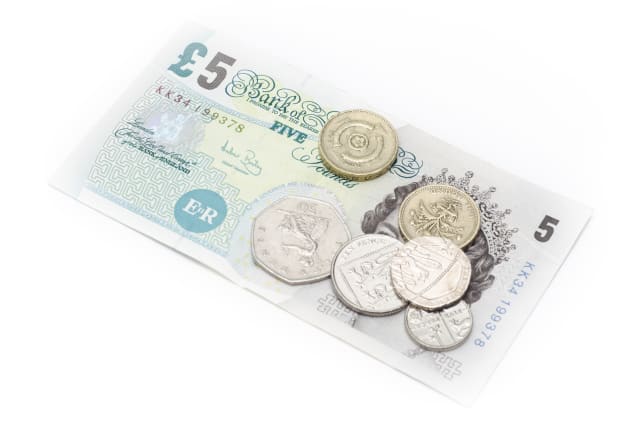 Paying the Living Wage in the UK would not only lift six million workers out of poverty but benefit both government and businesses as well, a new report has claimed.

Accountancy firm KPMG estimated that paying everyone a Living Wage would take just 1.3% of the national wage bill. What's more, universal adoption would provide a net benefit of £1.5 billion to government as well as offering clear benefit to their businesses.

"As a firm who has paid the Living Wage since 2006, we have seen the benefits of lower absence and a more engaged workforce," said Fallon.

"We understand that this is a complex issue for employers and policymakers, but our research shows that there is more to be gained by employers adopting a Living Wage strategy integrated within their broader business strategy."

Government under pressure to respond

There is growing concern that many companies are paying staff as little as possible and leaving the taxpayers to top up their worker's wages through working tax credits.

Boris Johnson is the latest figure to call for companies to pay the Living Wage. Writing for the Daily Telegraph, he insisted low pay was not a function of market forces.

"It's being propped up by the taxpayer," he wrote. "That needs to end. And that means business has got to start paying people a wage they can live on."

While many, including KPMG, are calling on chancellor George Osborne to address the Living Wage issue in his Budget speech on Wednesday, this would appear unlikely.

Speaking on the Andrew Marr show at the weekend, Osborne claimed the government would continue to focus on reducing taxes for workers.

Why we should merge income tax and NI

Living Wage 'would lift six million out of poverty'