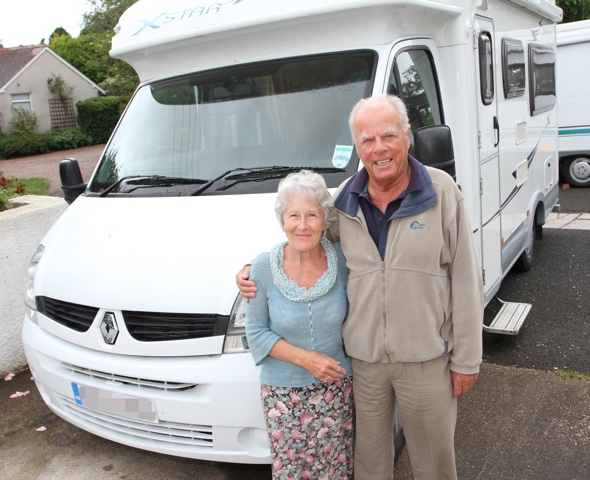 A British couple were left terrified when an illegal immigrant burst out of the wardrobe in their camper van.

Christine Seward, 75, and her husband Geoffrey, 86, had just got off the ferry in Plymouth on their way home to Devon from a holiday in France when they heard a noise from the back of the van.

Believing she had forgotten to shut a door properly, Christine went to investigate, and was confronted with a man emerging from the wardrobe. 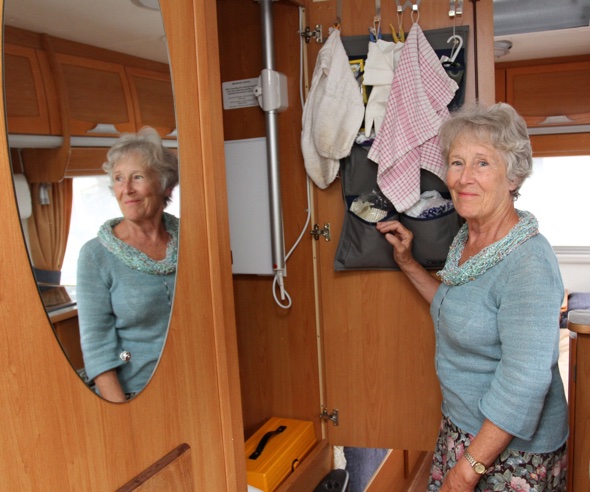 Christine said she tried to stop the stowaway from leaving but he barged past her.

She then called the police, but so far the man has not been traced, reports the Mirror.

Christine believes the stowaway jumped on board as they were getting off the ferry and were securing the car they were towing.

Speaking to the Plymouth Herald, Christine said: "It was so scary. I said to him 'I will call the police'. 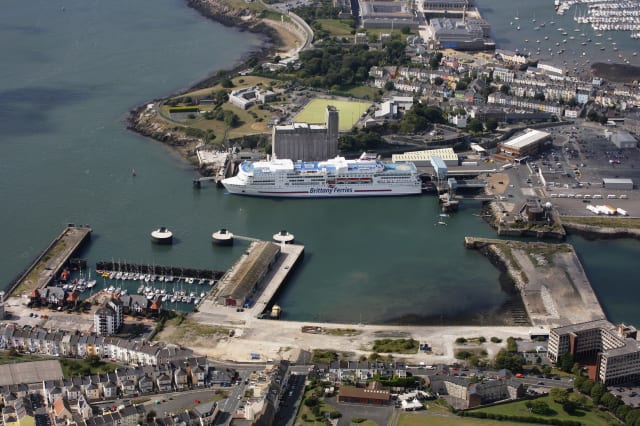 "With a bit of a push and shove, I managed to stop him getting out of the side door, but he pushed a bit harder and got out through the cab door and started running.

"When I called the police I could hardly speak on the phone I was so shocked. We shook for about an hour.

"We are just very fortunate that he didn't steal any belongings or passports or money."

However, Christine said the couple were sympathetic towards the man's plight.

According to the Daily Mail, she added: "We both really felt for this guy. He had nothing on him apart from the clothes on his back.

"So many of these immigrants are coming in, and you feel terribly sorry for them, but they have to come through the right channels."

Tokyo is the world's most populous city and the safest. The Japanese capital performs most strongly in the digital security category, three points ahead of Singapore in second place. Tokyo also ranks in the top five for personal safety and infrastructure safety.

Singapore ranks No. 1 in overall personal safety, according to the Index.

This Australian city ranks in the top 10 for both infrastructure security and personal safety but lags behind in digital and health security.

Out of the 50 cities, only Zurich and Mexico City get the same rank in the overall index as they do in the indicator that measures the perception of safety among their citizens.

Toronto is a consistent performer across the five indexes. It is is the best city to live in terms of safety, business environment, democracy, food security, cost of living, and livability, according to the Index.

Melbourne ranks 8th in personal safety. It also has the second-safest infrastructure.

New York is the only US city to make it into the top ten of the overall index. It is third for digital security and second for health security.

Hong Kong ranks 4th for digital security and 6th for personal safety but drops to 40th for infrastructure safety.

Taipei comes in 5th place for personal safety and 9th for health safety.

Montreal is ranked as the second-best city to live in overall. It ranks 6th for infrastructure safety.

Chicago ranks 10th in the category of digital security.

London is the highest-ranking European entry in the digital security index.

The capital of America comes in 8th position on the ranking for "best place to live".

Illegal immigrant cling to camper van from Calais to Kent

Tom Curry happy to play in any position for England