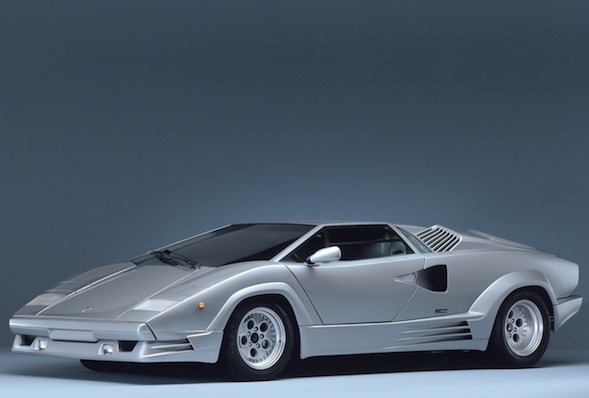 Classic car prices have increased exponentially since the start of 2015 and they are not showing any sign of slowing down.
As investors turn to alternative assets, an average rise of 8.4 per cent has been seen in the classic car values in just six months. Not even more mainstream models such as the Golf GTIs or Ford Cortinas are exempt from this trend, which is thought to have also been caused in part by growing wealth in developing countries.

Specialist classic car insurer Hagerty analysed a number of classic cars for its price guide and found that 23 models have risen by more than 30 per cent since the start of the year.

Not every classic has seen such great price growth, and some have remained as non-movers. The rare Mercedes-Benz 300SL Gullwing Coupe has maintained its average value of £1 million.

The Hagerty Price Guide's discovery came after a study published in March by property firm Knight Frank, which estimated that classic car values had seen the largest increase in a decade - up by 487 per cent, while art prices had risen by only 252 per cent in the same period.

Not every classic car would mean re-mortgaging your house, however. The Hagerty report also highlighted a selection of affordable classics, for example the Ford Cortina Mk I which starts at £4,800, or the Escort RS 2000 Mk II which can be found for as little as £7,600.