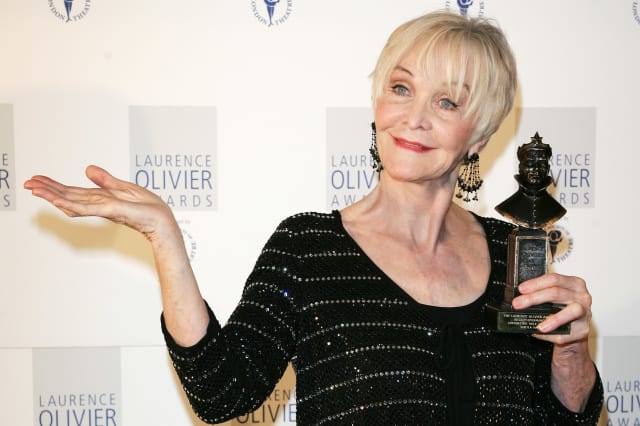 Actress Sheila Hancock has described a £1,373 leap in her insurance premium in the space of just a year as "absurd", and claimed there is a prejudice against older drivers.

Hancock, who contacted the Guardian to share her outrage, wrote to Admiral Insurance to protest against the massive hike in her premium explaining that she had not made any claims in more than six decades on the roads.

The company admitted to the paper the rise was "unusually high", but said that while they take into account age and occupation when calculating their client's policies those two factors were not the reason for the star's increased fee in this particular case.

Hancock, who first made her name in BBC sitcom The Rag, said she had two "non-fault" incidents in 2013 and last year, neither of which she made a claim for.

But Admiral said there is an increased likelihood of such a customer making a claim in future, and added that the rise was down to "a wide variety of small-to-average increases to our rates" for some factors affecting Hancock's premium.%VIRTUAL-ArticleSidebar-motoring-guide%
The actress, who reinvented herself in recent years as a best-selling author, musical star and TV talent show judge, said: "What is going to happen with the ageing population?

"If I was stuck in the country and couldn't afford my insurance - and a lot of people couldn't - what do you do? It's absurd."

She added: "If you look for insurance over the age of 80 there are hardly any companies which will even touch it, yet I would be pretty sure that if you look at the statistics there are far fewer accidents with older people than there are with butch 30-year-olds who work in the City."

The widow, whose husband Inspector Morse star John Thaw died in 2002, said there should be independently adjudicated tests for drivers aged over 80 to show competence.

She has since taken out an insurance policy with Cornmarket Insurance for £1073.83, the paper reported.