Actress Sheila Hancock hits out at insurers after premium rise 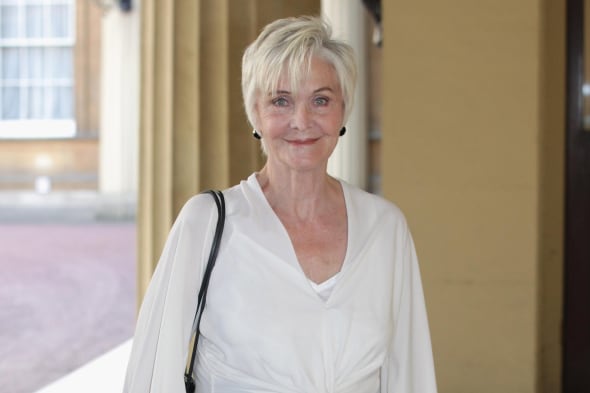 Writer and actress Sheila Hancock has speculated that her age and profession could be behind the huge £1,400 rise in the cost of her car insurance. The 82-year-old saw her premium jump from £873 to a whopping £2,246 this year, despite having accrued 63 years without claiming on her insurance.
The actress, who is also a member of the Institute of Advanced Motorists, told The Guardian: "If you look for insurance over the age of 80 there are hardly any companies which will even touch it, and yet I would be pretty sure that if you look at the statistics there are far fewer accidents with older people than there are with butch 30-year-olds who work in the City.

"I can't imagine how people with not much money living in isolated areas – which a lot of old people choose to do – manage, because there is no public transport anymore.

"What is going to happen with this ageing population? If I was stuck in the country and couldn't afford my insurance – and a lot of people couldn't – what do you do? It's absurd."

Hancock's insurer, Admiral, however, did write to her stating that though she hadn't claimed on her policy, she was involved in two incidents in 2013, which contributed to her increased premium, though she wasn't at fault for either of these.

The letter from the insurer stated: "Looking at our past claims results, we have found customers involved in a non-fault incident often go on to make a fault claim.

"There are many possible reasons for this, the most likely suggesting a higher than average exposure to everyday driving risks. Examples could include driving in rush hour or on typically dangerous stretches of road or parking on busy roads. The higher your exposure, the more likely you may be to claim."

In contrast, though, younger drivers now benefit from 24 per cent cheaper insurance than in October 2013, with the average cheapest premium for those under 25 standing at £1,628, according to Consumer Intelligence.
Tags
Read Full Story Click here to comment