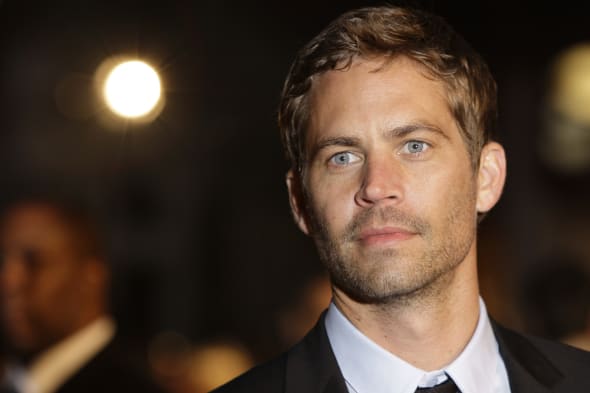 The estate of late actor Paul Walker has taken legal action against one of his former associates, after a number of high performance cars belonging to Walker went missing.
A court filing in Los Angeles states that Richard Taylor, a man charged with looking after the actor's extensive car collection, removed seven vehicles from storage in the hours after his death and took them to an unknown location.

The lawsuit alleges that Taylor created an inventory list of 31 vehicles owned or co-owned by Walker at the time of his death, which purposefully excluded seven additional vehicles that Taylor intended to keep for his own benefit.

His estate is demanding the return of a 2011 Porsche 911 GT3 RS, along with six other vehicles - or remuneration for their value - as well as compensation.

This latest action follows previous litigation by Walker's estate against the estate of Roger Rodas, who died alongside the actor. That case also concerned cars apparently belonging to Walker that the Rodas family had refused to return.

Paul Walker died on November 30, 2013 when the Porsche Carrera GT he was a passenger in hit a tree and burst into flames in Santa Clarita, California.

He had been on a break from filming the seventh installment of the Fast & Furious franchise, a movie that was later completed with extensive use of computer imagery and stand-in roles by Walker's brothers, Caleb and Cody.
Tags
Read Full Story Click here to comment