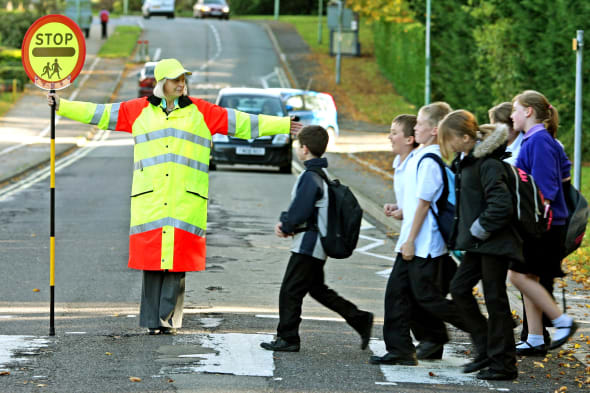 A Staffordshire academy school is set to become the first in the UK to charge parents for parking, in a bid to tackle traffic problems that are putting children's safety at risk.
St Gregory's Catholic Academy in Stoke-on-Trent is to build a 50-space car park to ease the problems of inconsiderate parking during peak hours and will charge parents £2 per week for a parking permit, or around £15 per term.

The school cites the cost of employing a warden, as well as additional expenses such as installing a new gate and signs, as justification for the parking charge.

Principal Margaret Yates told The Telegraph: "As the head, and also a parent, I fully understand the difficulty in parking around the school, but the safety of the children has to be put first, above everything else.

"We have a budget for the education of our children and of course safeguarding comes into that. But we can not spend that money on a car park, which is why we must look elsewhere to cover the costs."

The move has won the support of parents, many of whom resort to dropping their children off at school rather than letting them walk or cycle, due to fears for their safety.

Tracy Gregory, a mother of two at the school, said: "It is awful and there are times when you can't get down the road. We go out of our way to avoid it.

"People park dangerously or park on double yellow lines and that shouldn't happen. It is wrong.

"As parents we want what is best for our kids and we don't mind paying a little extra. I'm very happy with what the school is doing."

However, some parents have criticised the move, saying that it is the school's responsibility to protect pupils.

"The traffic is a concern but I've never heard of anybody being charged money to just to drop children at the school gates - it's like a parent tax," said Michael Underwood, a father of two.

Would you pay a small charge to ensure you could drop your children off at school safely? Have your say in the comments section below.
Tags
Read Full Story

Chilly weekend ahead as temperatures plunge