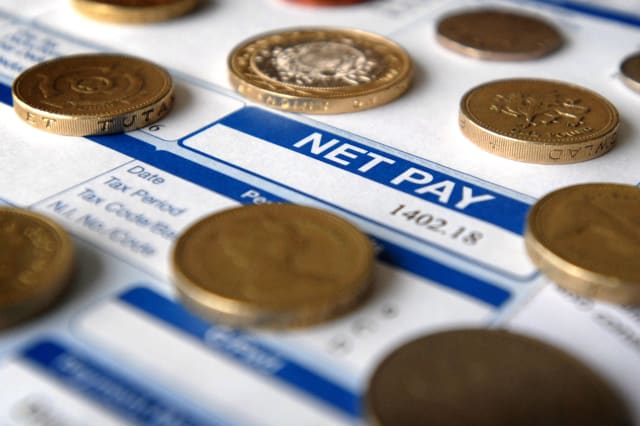 Leaders of over a million council workers are to press for pay rates to be lifted to the Living Wage - more than £1 an hour above the minimum wage - and are gearing up for a "tough" fight because of budget cuts.

The current agreement for local authority staff in England, Wales and Northern Ireland runs to the end of the financial year, but a broad claim has already been submitted to employers.

Unions want minimum rates to be in line with the Living Wage, which is currently £7.85 an hour, and £9.15 in London, compared with the minimum wage of £6.50 for adults.

A detailed claim will be submitted in the coming weeks and negotiations are expected to begin in the autumn. Mike Short, national officer of Unison, said campaigning was already under way because unions wanted to build support among members, and non-members, as well as from the public because of the impact of budget cuts on council services.

"We want to spread the message that local government pay affects everyone because it has a direct impact on services," he said at Unison's annual conference in Glasgow.

"We expect it will be a tough fight, which is why we are starting our campaign early. Our members are determined to fight on pay because they have had year after year of real term wage cuts. The value of their pay is down by 20% since 2009."

Delegates spoke of the impact of budget cuts on services such as libraries, further and adult education, support for the homeless and youth services.

Disputes have flared in recent months in Barnet, London, Bromley in Kent and Glasgow. Unison's local government conference today supported initiatives to campaign for the Living Wage to rise to £10 an hour.