Marlon Brando's Harley Davidson to sell for £260,000 at auction 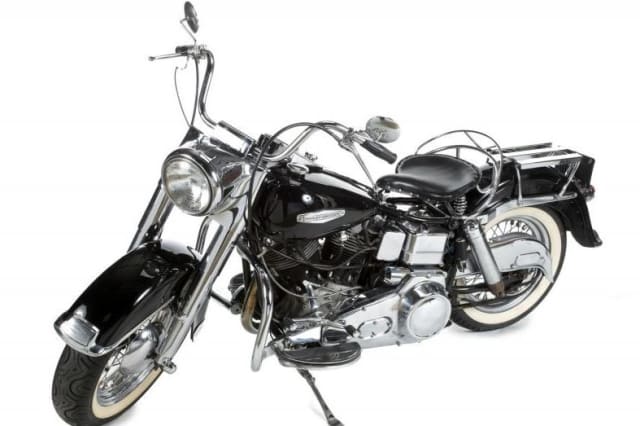 A Harley Davidson once owned by Hollywood Legend Marlon Brando is up for auction. The experts say the motorbike will sell for at least £260,000 when it is sold at Julien's Auctions later this month.

The high price owes much to Brando's fame, because items associated with the iconic star always sell well. In 2005 a script of The Godfather, with notes by Marlon Brando, sold for £202,000 - setting a world record for any script ever sold at auction.

A letter from the creator of The Godfather to Brando, urging him to play Don Corleone, also sold for £85,000, and a letter from Martin Luther King asking Brando for his support in the fight to integrate schools sold for £8,500. 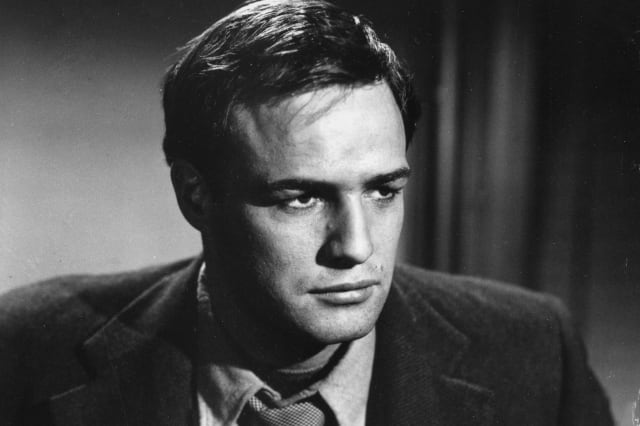 The fact that that this particular piece of memorabilia is a bike sends the price into the stratosphere. Brando was always a biker, and was actually expelled from school for riding one through the corridors. His place in the biking hall of fame was assured in 1953 when he starred as the iconic biker and gang leader in The Wild One.

During his lifetime he owned a number of bikes, but this was the only Harley Davidson he ever bought - picking up the Electra-Glide in 1970, just before he started filming The Godfather.

Motorcycle.com calculated that the estimated price of £260,000 was reasonable, given that Jerry Lee Lewis's bike sold for around £250,000 and Buddy Holly's for about £290,000. However, the auction house told USA Today that there's a chance that the bike could beat the estimate by quite some margin, because it's the first of Brando's bikes that's known to have been sold at auction.

The auction will take place in Los Angeles on 26 June. The auction, held by Julien's Auctions, also features the flaming car owned by the Scorpions gang in Greece, a Dodge Charger built by John Schneider (who played Bo Duke in The Dukes of Hazzard), and the KITT car used in the Knight Rider TV series.

Record-breaking rocket up for sale

Marlon Brando's Harley Davidson to sell for £260,000 at auction
Keith Richards, meanwhile, supposedly has the middle finger on his left hand insured for £1 million. For the sake of clarity, this is because he considers it the most important for playing the guitar - rather than for any more unpleasant reasons.

Taylor Swift has hit the headlines in the gossip magazines over claims that she’s had her legs insured for $40 million ahead of her World Tour, but she’s not the first.

Heidi Klum reportedly had her legs insured for $2 million. She said in 2011 that she hadn’t chosen to do it: a client of hers had taken the step.

Jamie Lee Curtis was said to have had her legs insured for $2.8 million. The policy was taken out when she was advertising stockings - and there’s just the smallest chance that it was done to generate some publicity for the campaign.

Michael Flatley apparently has legs worth exactly the same as Taylor Swift’s: his were insured for $40 million.

His website states that he holds the record for the ‘highest insurance premium placed on a dancer’s legs’. Technically this claim still stands.

Others have a different physical priority. ‘Ugly Betty’ star America Ferrera became the face of a tooth-whitening product, and Aquafresh was said to have taken out a $10 million policy to protect their star’s assets.
Some musicians, meanwhile, went for more obviously important aspects of their bodies - which is why Bruce Springsteen is said to have insured his vocal chords for $6 million
Up Next