400 people a month arrested for drug-driving 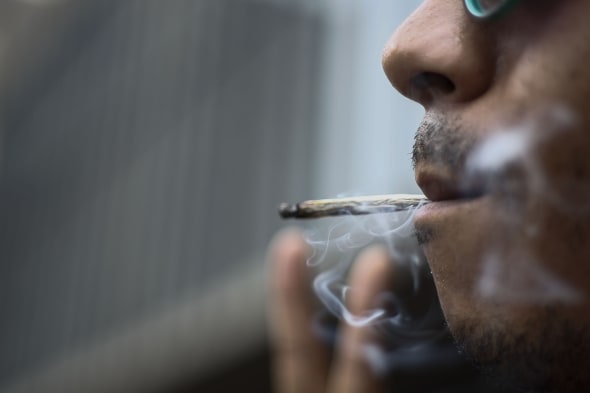 Over 400 drivers are arrested for drug-driving each month in England and Wales, according to new figures obtained by the Institute of Advanced Motorists (IAM).
A total of 902 drivers have been taken off the roads since new legislation was introduced on March 2 this year, which set limits on eight drugs known to impair a driver's ability, to reduce the estimated 200 road deaths a year in which drugs were a factor.

Roads police across the UK have been issued with new 'drugalzers', which work in a similar manner to roadside alcohol breath tests, and can detect the presence of illegal drugs such as cannabis and cocaine, as well as prescription medication like morphine and diazepam.

Drivers found to be exceeding prescribed limits are liable to be arrested and eventually banned from driving. Motorists can also be made to undertake blood tests at a police station to detect further drugs, should officers suspect that they are under the influence.

A Freedom of Information request by the IAM to all police forces across England and Wales revealed that the Metropolitan police had recorded the highest number of arrests, catching three drivers a day, compared to the national average of one driver being arrested every three days.

At the other end of the scale, Leicestershire, Warwickshire and Gwent constabularies are yet to make any arrests under the new law.

Sarah Sillars, IAM chief executive officer, said: "We have reached a point where drink-driving has become socially unacceptable, particularly amongst younger people. We now need a sustained campaign to back up the police enforcement effort and ensure drug-driving is seen in exactly the same way. The effects of driving under the influence of drugs can be devastating."

Have you been affected by drug-drivers or the new legislation? Let us know in the comments section below.
Tags
Read Full Story Click here to comment