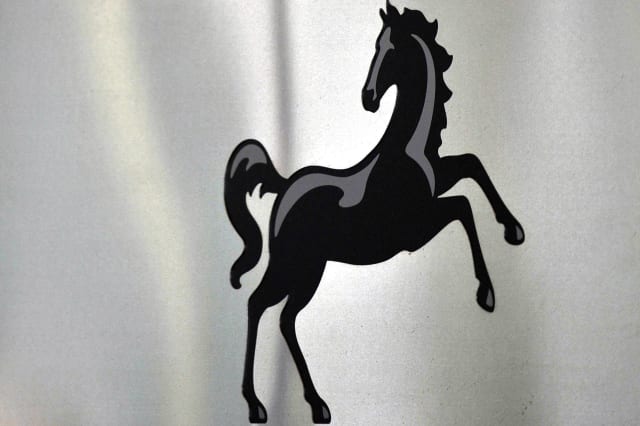 Former Lloyds Bank customer Bob Haywood, who put in a claim after being informed he had PPI between 2005 and 2007, intends to frame his compensation cheque as "a symbol of pointlessness".

Mr Haywood, a reporter with the Birmingham-based Sunday Mercury, wrote in the newspaper: "To make a farcical situation even more comic, I was told that the 3p was taxable and that I owed Her Majesty's Revenue and Customs the princely sum of 0.015p."

How to claim PPI for free

In a statement, Lloyds Banking Group said: "We remain committed to resolving PPI complaints and treating our customers fairly to ensure that they haven't lost out.

"We follow industry guidelines to calculate any PPI redress payments to put the customer back into the position they would now be in if they hadn't taken out the PPI policy."

Mr Haywood, who was told that the payment related to PPI on credit cards between 2005 and 2007, added: "I never expected to make a fortune but I honestly thought I might be offered more."

The low payout was explained to My Haywood as being due to a zero balance on his cards, meaning PPI premiums were not debited.

Scandal of the PPI claim firms

Lloyds customer receives PPI payment of just 3 pence
Once you have opened a current account with a bank or other lender, you will get a steady flow of emails, letters (and maybe phone calls) offering you a savings account, loan, mortgage, ISA etc to go with it. But while it may be tempting to have everything in one place, it's better to do the legwork and shop around for the best financial products. You can compare interest rates on loans and savings accounts in the 'best buy' tables in the newspapers, or look online on comparison sites. Remember you can still easily transfer your money between accounts, even if they are not with the same financial institution.
Whether you want to apply for a new mortgage or refinance an existing one, your bank will probably be very happy to give you an instant quote in the hope that you will go with them. They may not tell you that you can shop around at other lenders. A mortgage broker can give you an overview of the best interest rates on offer, and might be able to cut you an even better deal him/herself.