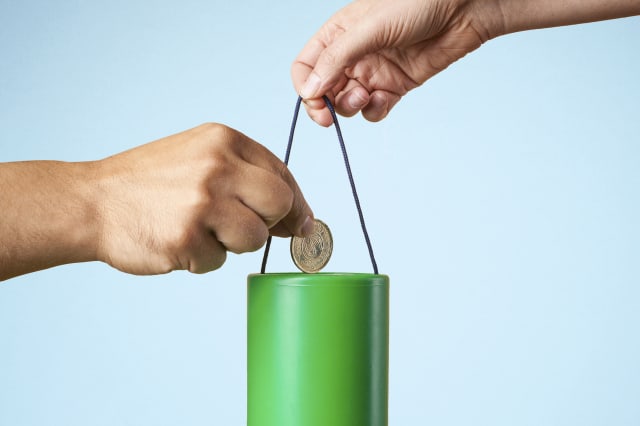 Dozens of charity CEOs are still earning huge salaries, with many pulling in more than £200,000 a year.

Most of the really high earners are in the health sector, with Nuffield Health, the hospital and fitness centre provider, paying up to £780,000 in a year - although this does include redundancy payments. Chief executive David Mobbs made more than £640,000.

The highest earner in the survey was an unnamed person at the London Clinic who was paid more than £850,000, although this included contractual payments in lieu of notice.

However, Oxfam and Christian Aid both paid less than £125,000 a year, as did Sightsavers and the RSPB. And pay is still generally way lower than for CEOs in the private sector: corporate services firm the Hogg Robinson Group and Save the Children both turn over around £341 million a year, but while the former pays its chief executive £594,000, Save the Children pays under £14,000.

A recent survey by consultancy nfpSynergy found that more than a quarter of people believe that charity bosses should probably or definitely not be paid.

"For many of them, views on how charities work are stuck somewhere in the last century, with even large national brands running multi-million pound operations expected to operate out of a church hall with few to no paid staff," says nfpSynergy's Cian Murphy.

"The reality that many charities are large and complex organisations working hard to have a real impact on their beneficiaries is rarely something that crosses people's minds."

It's also worth remembering that CEO pay is set by a charity's trustees, who are almost always unpaid volunteers themselves.

In some cases, though, the amount a charity pays its CEO bears little relationship to its size.

Who are the UK's best-paid CEOs?