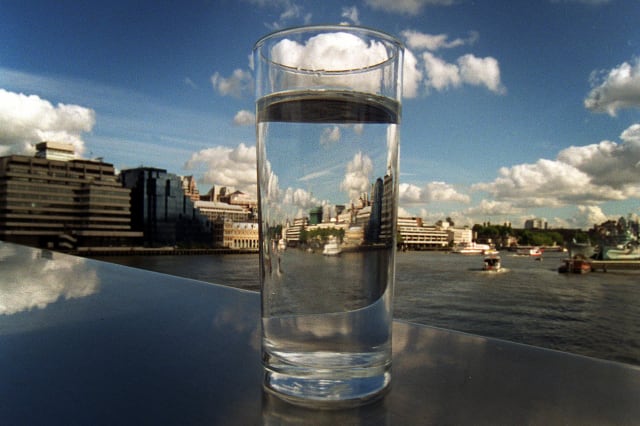 Thames Water, the UK's biggest water company, said its annual profits have jumped by almost a third - as it again paid no corporation tax for the year and prepares to raise household bills.

The utility, which serves about 14 million customers in and around London, will hike average bills by £12, or 3.3%, over the five-year period to 2020.

It said the increase is necessary to fund the £4.2 billion Thames Tideway Tunnel, a 15-mile sewer running from west to east London. Construction is expected to start next year and be completed by 2023.

The group posted a 29.5% jump in pre-tax profits to £335.8 million in the year to the end of March, due to stable weather conditions, reduced financing costs and operating efficiencies.

Chief executive Martin Baggs said: "Our bills remain the third lowest among water and sewerage companies and the work to improve our ageing infrastructure to make it fit for the future continues seamlessly thanks to record levels of investment."

How to cut your water bills

The group did not pay any corporation tax for 2014/15, as it was able to offset payments against its investment programme.

Thames Water said it paid £150 million in other taxes over the latest financial year, including central and local government business rates and national insurance.

Last year it said it spent a record £1.4 billion on its infrastructure, the highest of any UK water company.

Back in December regulator Ofwat said that average bills across the country's 18 water companies should fall by around 5%.

However, the regulator agreed that the Thames Tideway Tunnel was an exceptional project which needed the additional funding that a rise in average bills would provide.

Over the next five years Thames Water said it will invest a total of £8.4 billion, not just on the tunnel project, but on other water supply improvements and upgrades to its customer service.