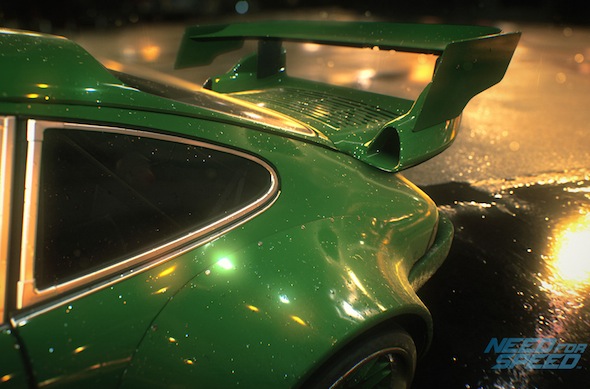 The first footage of the new Need For Speed game has been released by EA. The trailer for new title shows a return to the customisation and tuning culture that was much loved in its initial installments.
The eagerly awaited game will be simply called 'Need For Speed' and will take us back to being able to heavily modify exotic cars and evade the law as players attempt to make a name for themselves on the underground racing scene.

It has been made clear by team working on the game that this will not be a sequel but will be in fact a reboot of a franchise that is a household name amongst gamers and petrolheads alike.

Gameplay will take place solely at night, allowing the designers to exploit the graphical prowess of the current generation of games consoles. The world will be occupied with police and civilians in a yet to be revealed storyline.

Need For Speed will be released autumn 2015. Check out the trailer below.