Number of classic cars on UK roads in decline 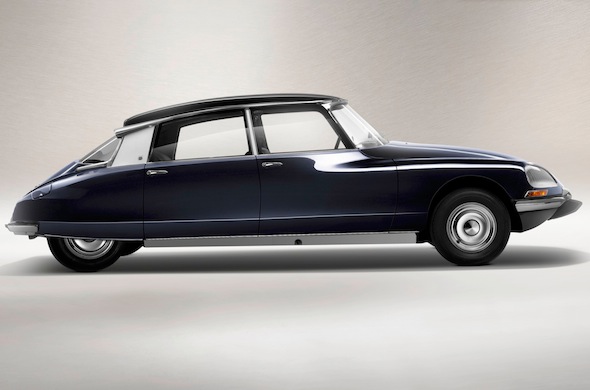 Do you have a classic car sat in the garage, awaiting some TLC? Well now is the time to get it back on the road, after figures published by roadside recovery service RecoverMe revealed that more than 600 models are on the "verge of extinction".
Out of the 30 million vehicle records available, it was found that 638 models have 10 or less examples still driving on UK roads, with 222 of those models having just one example left.

The research, which was gathered from vehicle records made available by the Department for Transport, includes all vehicles which are currently registered as 'on road', meaning that classics forgotten in garages, SORN'd cars and restoration projects aren't counted.

Cars on the endangered list range from the Datsun 140 to the Maserati Bora, and include more modern machinery such as the US made Hummer H1.

Robin Reames, founding director at RecoverMe, said: "We risk losing part of the history and diversity of what makes British roads so interesting. Modern cars are wonderful, but there's something special about classic cars such as the Citroen Pallas or the Daimler Landaulette that turn heads, even forty, fifty or sixty years later."

Surprisingly, the study also found that whilst the majority of classic cars were declining in number, a recent upturn in demand for classic vehicles has meant that other models are becoming more common due to being restored and put back on the road.

The most impressive increase has been that of the Bristol 404. In 1994 there were none registered on UK roads but just over 20 years later, there are 7 working examples on the DfT's books.