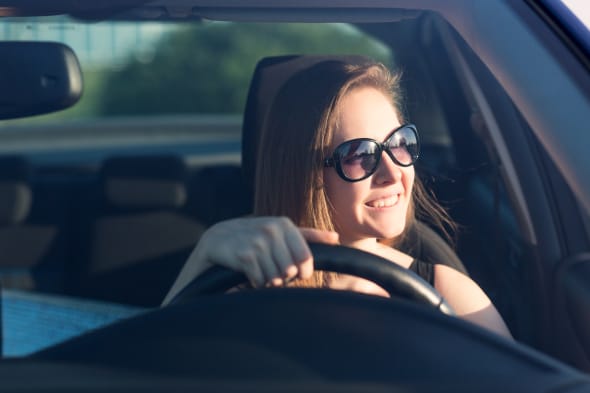 The Royal Society for the Prevention of Accidents (RoSPA) is calling on the newly-formed Conservative Government to take several measures to reduce the number of young motorists injured or killed on UK roads.
The organisation is now lobbying ministers to agree to a Green Paper on young motorist safety in an attempt to save the lives of the hundreds of drivers aged between 17 and 24 years old who are killed or seriously injured every year.

Measures suggested by RoSPA to stem the number of crashes involving young drivers include graduated driver licensing (where young drivers are given their driving licence in several stages – potentially temporarily limiting the roads they can drive on or number of passengers they can carry), and telematics 'black box' systems, which can monitor when, where and how fast people drive.

RoSPA contacted all UK political parties earlier this year to propose widespread uptake of these safety measures and following the general election, it is renewing its call to the Conservatives. Figures from 2013 show that 131 young drivers were killed on British roads, with a total of 1,159 seriously injured in crashes – figures that RoSPA hopes to slash dramatically.

Tom Mullarkey, RoSPA's chief executive, said: "Far too many young lives are being lost on our roads each year, so it is imperative that we take a more radical approach in order to reduce the number of casualties. We believe a comprehensive package of complementary measures is needed to improve the safety of some of our most vulnerable road users."

Head or road safety at RoSPA, Kevin Clinton, added: "Young drivers are more likely to be involved in road accidents than experienced drivers - and yet they drive fewer miles.

"Sadly, they account for about 20 per cent of all road deaths. But if we all work more closely together, there is scope to reduce, significantly, the number of casualties caused by new and inexperienced drivers"
Tags
Read Full Story Click here to comment