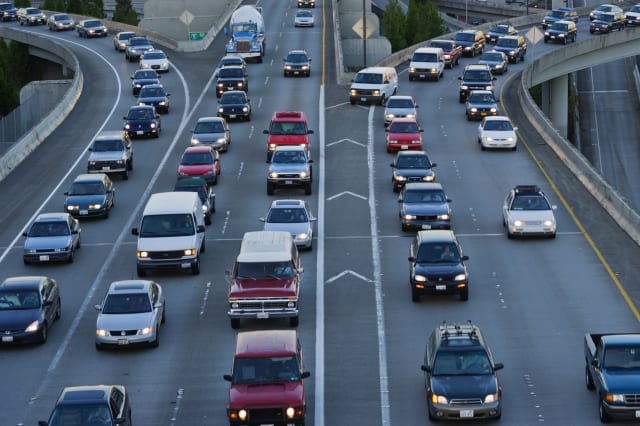 Major motor insurers are now accepting dashcam footage as evidence when policyholders make a claim, leading to sales of the cameras rocketing.

Provider Nextbase spoke to the 29 biggest car insurers, including the likes of Churchill, Direct Line and Admiral, to find out whether they would look at footage when judging a disputed claim.

All of them said they would.

What is a dashcam?

A dashcam is a camera you place on the dashboard of your car, which then films the driver's view.

Sales have leapt by an astonishing 918% in the last year. As well as the evidence they may offer in the case of an insurance claim, this is also down to high street retailers like Halfords stocking them more widely.

Get a cheap car insurance quote

The benefits of fitting a dashcam

According to Nextbase, the benefits to the insurer are clear. Richard Browning, director of the firm, said: "They act as an independent witness for drivers, who can use footage to demonstrate that they're in the right should they be involved in the event of a non-fault accident or even attempted fraud.

"They give insurers the opportunity to make huge cost savings, and could help to end crash-for-cash fraud."

There are obvious benefits to drivers too, as dashcam footage could protect drivers who are not at fault for an accident from losing their no-claims bonus.

Drivers can also potentially benefit from discounts as a result of fitting dashcams, with Swiftcover last year announcing it would reward dashcam users with a 10% discount on their car insurance premium.

Whether you have a dashcam or not, there are a number of simple steps to follow to give your car insurance claim the best chance of being successful.

If you are in an accident, it's really important to exchange your details with anybody else involved. This means name, address, contact details, the name of their insurer, the make and model of their car and the registration number.

You should also get the details of any witnesses present.

With all this in mind, it's probably a good idea to keep a pen and some paper in your car at all times.

Most mobile phones have cameras these days, so make use of them. Take plenty of pictures of both cars, with close-ups of the damage, as well as the location of the accident.

If you are in an accident, do not admit liability or offer to pay for the damage at the scene. In fact you shouldn't discuss who was responsible at all.

You should report the accident to your insurer as soon as you possibly can, whether you intend to make a claim or not.

If you believe there was a crime involved, whether that's speeding, a drunk driver or attempted fraud, then you should also contact the police and get a crime reference number.

Is it worth claiming?

Bear in mind that any claims you make will affect your future premiums and remove your no-claims bonus. So you'll need to weigh up whether it is actually worth taking the hit and covering the cost of the repairs yourself.

Get a cheap car insurance quote

Car insurance for the over 50s

Why car insurance premiums are on the rise