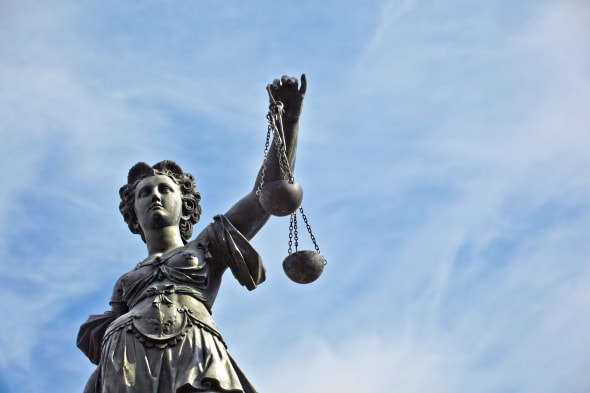 A motorist looking to sell his car has been banned from driving after a potential customer died during a test drive.
Clifford Stroud was killed when he lost control of a silver Ford Mondeo estate on a bend and crashed into trees.

The car's owner, Mark Saunders, was in the passenger seat at the time and was taken to hospital with a dislocated shoulder after being freed from the wreckage by fire fighters.

Despite not being in control of the vehicle at the time of the collision, Saunders was subsequently charged with aiding and abetting another using a motor vehicle without third party insurance, as he failed to ensure that Mr Stroud had appropriate cover before letting him take to the wheel.

Saunders, of Swansea, South Wales, was disqualified from driving for 12 months by the city's Magistrates' Court. He was also fined £150 and ordered to pay £620 costs, the Telegraph reports.

Frank Phillips, defending, said: "When the unfortunate driver came to see it, he indicated to Mr Saunders that he was determined to buy it.

"He drove a short distance and sadly collided with a tree. But Mr Saunders did not encourage the driving.

"I think the magistrates' apportion was unfair, respectfully. He was not responsible for driving, and colliding with the tree; he was not driving on a [public] road or for an extended period of time."

At an appeal hearing, Judge Peter Heywood upheld Saunders' driving ban, saying: "We have listened to the mitigation... but clearly there are aggravating factors. It is very significant there was a fatality, and this appellant [Saunders] has a bad record of driving offences," the Telegraph writes.

While car buyers requesting test drives at dealerships will often be covered under the businesses' trade policy, the same will not normally apply to private vendors, and drivers are urged to check their policies thoroughly to ensure it offers third party cover of vehicles driven with the owners' permission.
Tags
Read Full Story Click here to comment