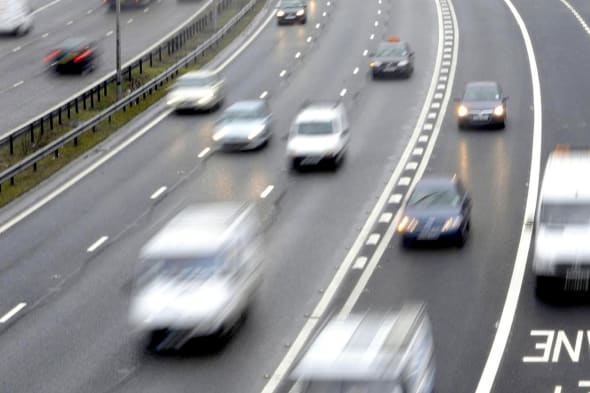 Motorists may have enjoyed gradually decreasing insurance costs over the past few years, but now the AA is warning that premiums are set to spiral once again.
Since 2011, drivers have seen premiums fall, as ministers took action to regulate profits earned by no-win, no fee legal practices, and clamped down on so-called 'crash for cash' scams through the use of expert medical panels.

The reforms coincided with a price war between major insurance providers, which saw the cost of premiums fall by around a third in four years.

However, a study by the AA suggests that this downward trend is set to be put into reverse, as insurance companies raise prices in an attempt to boost profits.

Older drivers – traditionally one of the lowest insurance risks – have already experienced increased costs, with drivers over 75 paying an average of £387 for cover in the first quarter of 2015, compared with £367 at the end of last year, The Times reports.

Drivers aged between 60 and 69 have also seen a 3.4 per cent increase in costs over the same period.

Conversely, younger age groups have seen a one per cent drop, with an average saving on each policy of around £5.58.

"Despite the premium falls over the past couple of years, the cost of cover remains higher in the UK than in most other European countries, thanks to the claims culture in the UK."

Ms Connor warned that drivers could face big rises in premiums – as seen in 2010 when average prices rose by around 40 per cent in 12 months – if the government did not continue its efforts to clamp down on insurance fraud.

Have you been affected by rising car insurance prices? Let us know in the comments section below.
Tags
Read Full Story Click here to comment