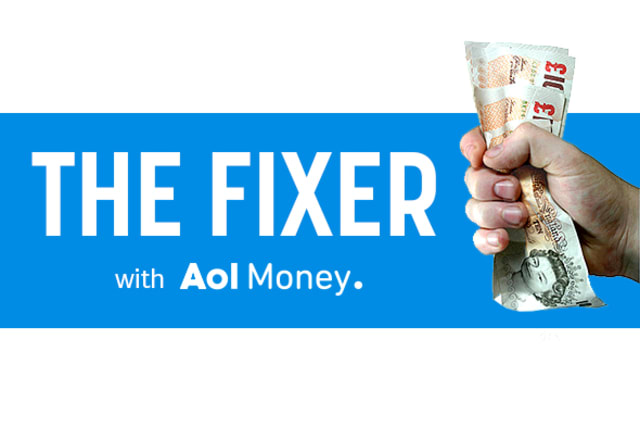 Have you been left out of pocket due to poor service or sharp practice? Do you have a money problem that won't go away?

It can seem impossible to get a fair result when you are battling a financial issue alone. But never fear! The AOL Money Fixer is here to help.

Dear Fixer,
I have read a couple of articles recently suggesting that people with sit-on lawnmowers now need insurance to use them. Is this really the case?

I have a sit-on lawnmower because I have a large garden, but I never use it outside the garden and I don't see why I suddenly need to take out insurance to use it.

On the other hand, I don't want to break the law and end up being fined or something.

Dear Mr Feardon,
Sit-on lawnmowers – and other similar vehicles such as quad bikes – already need insurance if they are to be driven on public roads.

Cover of this kind costs around £100 a year, and may soon become a legal requirement for all lawnmower owners.

That's because the European Union (EU) wants all motorised vehicles to have at least third-party car insurance to prevent cases such as that of Damijan Vnuk, a farm worker from Slovenia who was injured in an accident involving a tractor but was unable to make an insurance claim.

However, existing British laws only require vehicles such as sit-on lawnmowers to be insured if they are used on a "road or other public place".

So as the government is still in talks with the EU and no decision has been taken on how or when the law will be changed you can continue to cut your lawn with your mower without insurance for the moment.

Whatever your financial problem, write to themoneyfixer@aim.com and The AOL Money Fixer will get on the case.

More from The Fixer...
The Fixer: parking tickets