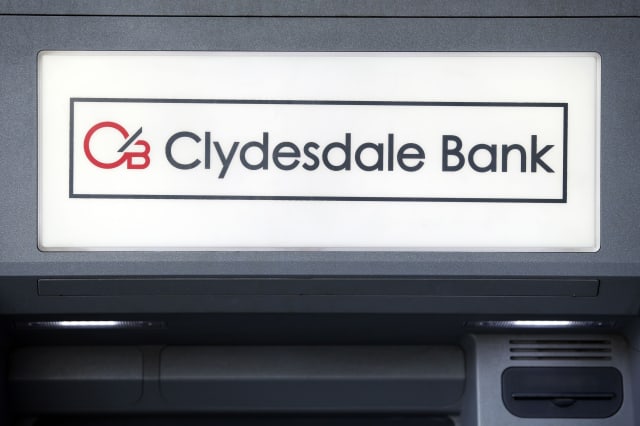 Clydesdale Bank has been fined a record £20.7 million for "serious failings" in the way it handled payment protection insurance (PPI) complaints.

The Financial Conduct Authority (FCA) said staff from the Glasgow-based lender failed to take into account all relevant documents when deciding how to deal with complaints.

It also provided false information to the Financial Ombudsman Service in response to requests for evidence of the records Clydesdale held on PPI policies sold to individual customers.

How to claim for PPI for free

The matters relate to complaint handling processes between May 2011 and July 2013 and have resulted in the largest ever fine imposed by the FCA for failings relating to PPI.

Georgina Philippou, acting director of enforcement and market oversight at the FCA, said: "Clydesdale's failings were unacceptable and fell well below the standard the FCA expects.

"The fact that Clydesdale misled the Financial Ombudsman by providing false information about the information it held is particularly serious and this is reflected in the size of the fine."

Clydesdale fined £20.7m for 'serious' PPI failings
Once you have opened a current account with a bank or other lender, you will get a steady flow of emails, letters (and maybe phone calls) offering you a savings account, loan, mortgage, ISA etc to go with it. But while it may be tempting to have everything in one place, it's better to do the legwork and shop around for the best financial products. You can compare interest rates on loans and savings accounts in the 'best buy' tables in the newspapers, or look online on comparison sites. Remember you can still easily transfer your money between accounts, even if they are not with the same financial institution.
Whether you want to apply for a new mortgage or refinance an existing one, your bank will probably be very happy to give you an instant quote in the hope that you will go with them. They may not tell you that you can shop around at other lenders. A mortgage broker can give you an overview of the best interest rates on offer, and might be able to cut you an even better deal him/herself.