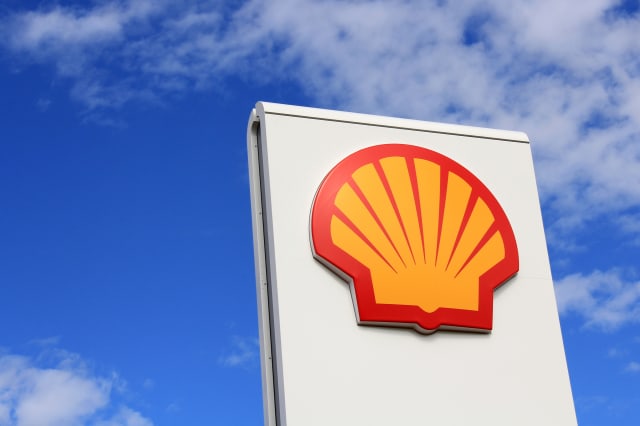 Thousands of small investors still sitting on the British Gas shares they bought after the 1986 'Tell Sid' campaign could be in for a windfall payout.

In 1997, British Gas was split into two companies, oil exploration firm BG Group and retailer Centrica, with shareholders receiving shares in both companies. And Royal Dutch Shell is now set to buy the BG Group in a £47 billion merger that will create the largest company in the FTSE 100.

Shell is already Britain's biggest company, with a valuation of about £130 billion, and is the second largest oil firm, behind Exxon Mobil.

Shell offered cash and shares worth £13.50 per share – 50% more than BG's market value on Tuesday night. BG shares had fallen by more than a quarter since oil prices started dropping last summer, making it a prime takeover target. Its profits were down nearly 20% at just over $900 million in the last quarter of last year.

BG shareholders will receive 383p per share in cash, three times what they paid when the company was listed on the Stock Exchange, as well as 0.45 Shell B shares. And they should be set for higher dividends in future: Shell is paying existing shareholders $1.88 per ordinary share this year, compared with a predicted BG dividend of just $0.14.

BG shares rose by over 40% following the announcement.

"This is an important transaction for Shell. It's a bold and compelling move, and one that the Shell board has considered very carefully over a substantial period of time," says Shell chairman Jorma Ollila.

"This will better position Shell not only for the recovery in oil prices that we eventually expect, but also make sure that we continue to deliver attractive returns to our shareholders at all points in the cycle. All of this will improve our competitiveness, with a stronger and more focussed company as a result, in what looks set to be a more volatile oil price world."

Controversially, chief executive Helge Lund, who's been in the job for just two months, is set to move on once the deal is completed, having made more than £20 million in pay and share awards in the meantime. His pay deal caused a row at the time, and after pressure from shareholders he agreed to cut his share award by half.

The deal is expected to be completed early next year.

Soros is one of the world’s most famous speculators - who sees the market as something to place highly leveraged bets on rather than invest in.

He cemented his reputation by shorting the pound on Black Wednesday in 1992, and making $1 billion from the collapse of the British currency and the near-collapse of the Bank of England.

He is another noted philanthropist, giving primarily to human rights, public health and education charities.

Slater was another highly controversial investor, known for corporate raids on public companies, and subsequent asset stripping to realise quick value for shareholders.

He also invented the phrase ‘The Zulu Principle’ to describe the importance of being a specialist when you are investing, so you can concentrate your research efforts and know more than the rest of the market about something specific.

Woodford (CBE) gained his reputation at the helm of the Invesco Perpetual Income and High Income funds, by offering relative stability and reliability in even the toughest markets.

His trademark was to make bold decisions about the companies he wanted to be invested in, and then stick with them - no matter how unfashionable his decisions were.

It led him to buy tobacco stocks in the 1990s (because he felt that concerns about the legal threats to the firms were overplayed) and avoid technology in the dotcom bubble.

Why British Gas is ripping you off