Outlook for UK economy is 'encouraging' 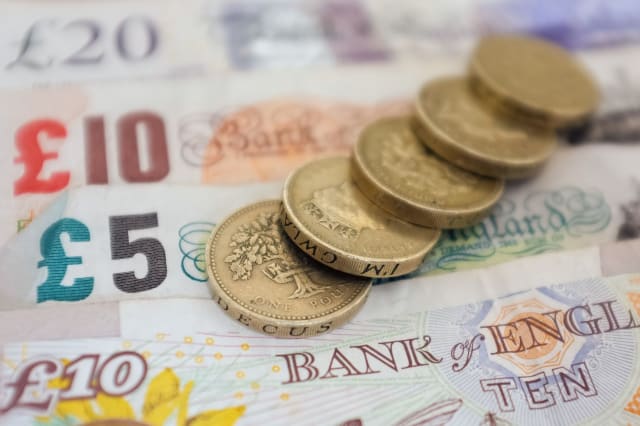 The UK economy maintained a steady pace of expansion in the first quarter of 2015 and looks set to gather momentum in the current period, according to the latest growth indicator from the CBI.

Its figures suggest that gross domestic product (GDP) grew by 0.7% in the January-March period, slightly up from 0.6% in the last quarter of 2014.

But there was a sharp drop in manufacturing export orders and the CBI warned that the strong pound was weighing on already muted foreign trade performance.

Firms were hopeful of a better second quarter though expectations were much lower than they were a year ago, the survey found.

The poll of 764 businesses showed a positive balance of 18% - between firms reporting performance up compared with those saying it was down - in the three months to March.

It was little changed from 19% in February.

Distribution businesses - which include retail, wholesale and motor traders - strengthened as did consumer services - such as hotels, bars, and restaurants - as well as travel and leisure firms.

But there was weaker growth in manufacturing as well as business and professional services - including accountancy, legal and marketing firms - which felt the strain of tougher competition.

Manufacturing and services expected to see a pick-up ahead, with the overall balance of expectations for growth over the next three months at a positive 25%.

But this was a "significant scaling back" of sentiment compared to this time last year, the CBI said.

"Our surveys show it's been a solid start to the year with the prospect of stronger growth to come.

"The benefits of lower oil prices should be increasingly felt; with cheaper petrol boosting households' incomes and spending power, and cutting costs for many businesses.

"The main risk to the UK economy comes from the Eurozone, with continuing wrangling over Greece's bailout package stoking uncertainty.

"Plus, many businesses will also have to contend with a stronger pound weighing down on already weak export growth."

Figures for January have shown all three main sectors of the economy shrinking.

Outlook for UK economy is 'encouraging'
Up Next

Are elections bad for our economy?

If you want to increase the tax take, pay people more

What you should know about misleading government accounting