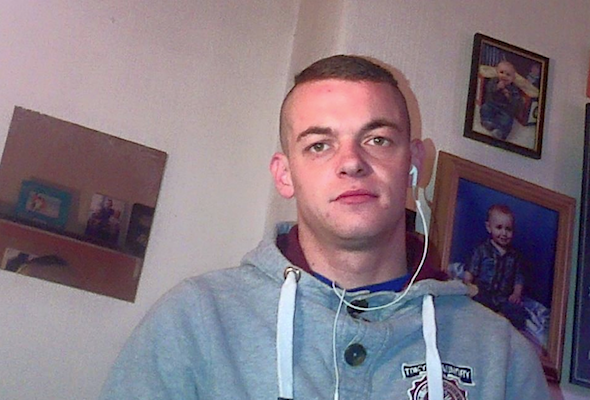 A man who went on a violent rampage, attacking cars with a hockey stick, has been handed a suspended prison sentence.
David Moore told police that he'd been "having a bad day" after he was arrested for attacking a parent who was picking their child up from a school next door to his house, The Telegraph reports.

The unstable 25-year-old Burnley local lost his temper after attempting to drive away from his property, only to be faced with a road congested with school traffic.

Singling out parent Rafal Cegielka, who was also stuck in traffic, Moore initially verbally abused the 45-year-old before punching him through his open car window.

Not content with this, Moore then ripped up a fence panel from an adjacent garden and chased his victim's vehicle as it attempted to flee.

Finally, he went back to his house to arm himself with a hockey stick, before using it to damage Mr Cegielka's car, while shouting "I'll f***ing kill him", in front of shocked parents and children.

Prosecutor Eddie Harrison told Burnley Magistrates' Court: "He ran off down the middle of the road after the car and the defendant has struck it, causing damage to the vehicle whilst the complainant was still in it. He says this incident was completely unprovoked. He says he was terrified by this incident."

Admitting charges of assault by beating and criminal damage, Moore was given a 16-week prison sentence, suspended for two years, and ordered to pay £650 compensation. He must also attend a program aimed at addressing his violent behaviour and short temper.
Tags
Read Full Story